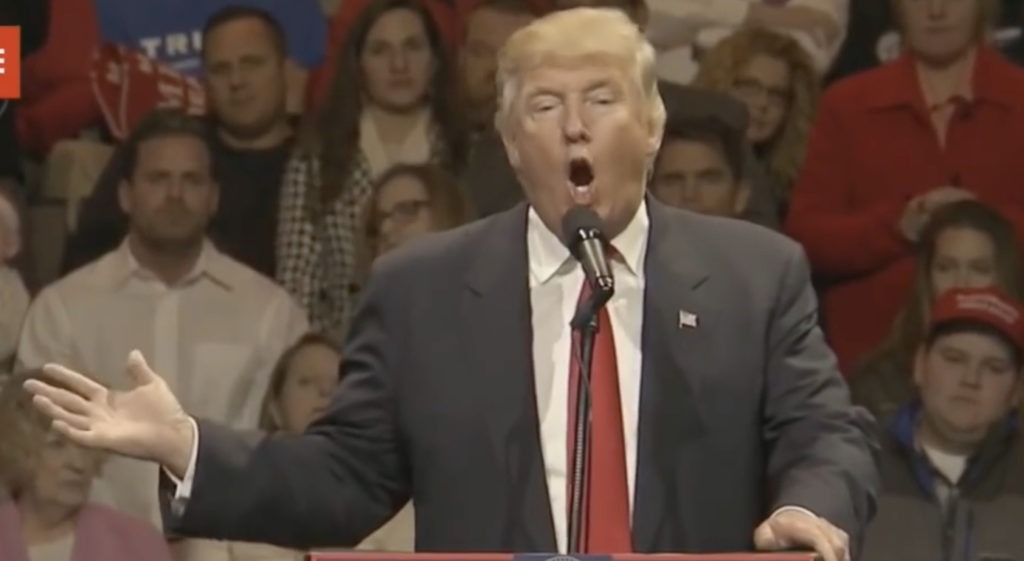 “President” Donald Trump has an idea, a novel idea- let’s have a big celebration on the Fourth of July to celebrate our nation and our troops. Oh wait, that has been happening since, well, the 1700s. Perhaps this is Trump’s attempt or end-around at getting his military parade, his previous idea which was dismissed as a waste of money.

Trump tweeted: “HOLD THE DATE! We will be having one of the biggest gatherings in the history of Washington, D.C., on July 4th. It will be called “A Salute To America” and will be held at the Lincoln Memorial. Major fireworks display, entertainment and an address by your favorite President, me!”

No ego there at all. Most of us are old enough to remember big events out of D.C. and the rest of the nation on the 4th of July. In fact, one of the Founding Fathers, who was in Philadelphia on July 2, 1776, when the independence resolution was passed by the Continental Congress, predicted how this budding nation would celebrate.

John Adams wrote his wife, Abigail, a prediction: “The Second Day of July 1776, will be the most memorable Epocha, in the History of America.—I am apt to believe that it will be celebrated, by succeeding Generations, as the great anniversary Festival. It ought to be commemorated, as the Day of Deliverance by solemn Acts of Devotion to God Almighty. It ought to be solemnized with Pomp and Parade, with Shews, Games, Sports, Guns, Bells, Bonfires and Illuminations from one End of this Continent to the other from this Time forward forever more.”

Adams was wrong on the date, but otherwise, his letter sure sounds like Trump’s tweet: “Pomp and Parade” and “Illuminations from one End of this Continent to the other.” So much for this being a new idea.

Donald Trump continues to be delusional. His “HOLD THE DATE” nonsense is just one more sign that he is not well. In addition, hope remains that by Independence Day, Trump will be in the Big House and not the White House. As Americans, true patriots, we don’t need a reminder of the significance of July 4th. We have been celebrating it for 243 years as of this July.