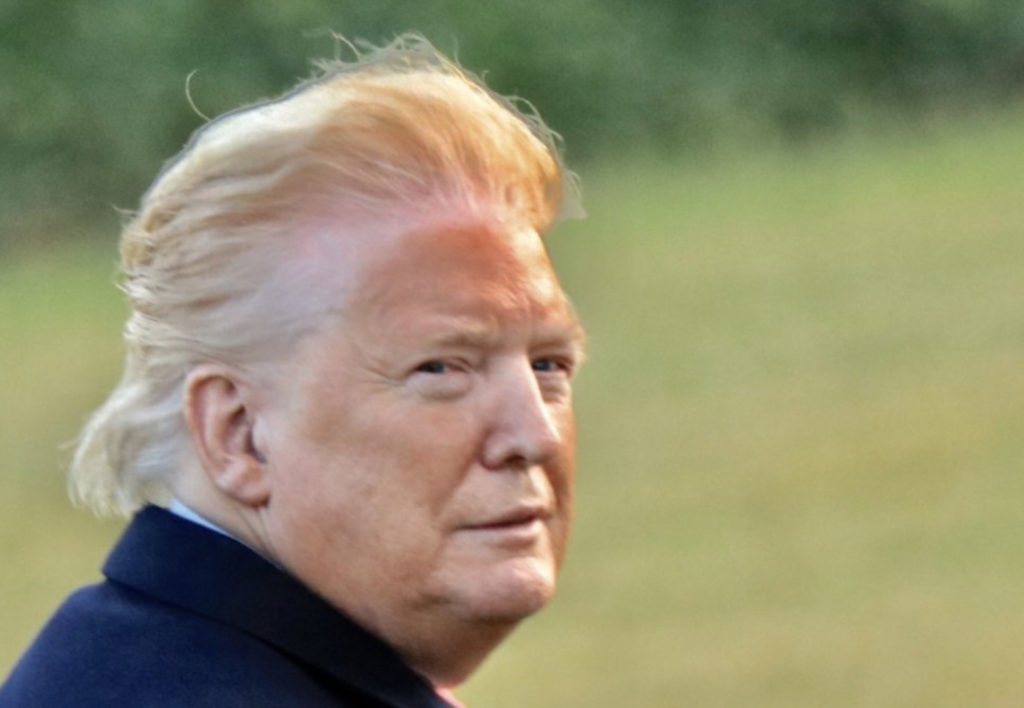 Donald Trump, IMPOTUS the Third, is becoming more and more open about his corruption. With his team of water carriers defending him regardless of the accusation, as well as his personal attorney Bill Barr running interference, Trump has chased the Vindman twins out of the White House and made other corrupt vindictive moves. His narcissism was on full display Saturday morning, when he quoted from a Peter Baker column in the New York Times in a tweet series:

“Ralph Waldo Emerson seemed to foresee the lesson of the Senate Impeachment Trial of President Trump. ‘When you strike at the King, Emerson famously said, “you must kill him.’ Mr. Trump’s foes struck at him but did not take him down. A triumphant Mr.Trump emerges from the biggest test of his presidency emboldened, ready to claim exoneration, and take his case of grievance, persecution and resentment to the campaign trail.” Peter Baker @nytimes The Greatest Witch Hunt in American History!

The posting immediately evoked a reaction from various legal folks and others, who cautioned about the audacity of Trump posting such a statement. With Rudy Giuliani as his court jester, and Barr acting as his guardian, with almost 200 of his nominees sitting on the federal benches, Trump might have grand illusions of his power.

However, like many a Shakespearean character, act three is coming and the fall is ahead. There is a way to end this tragedy like Shakespeare would have done, and that is to make sure the emperor has no clothes and has no position. Vote him out in November.