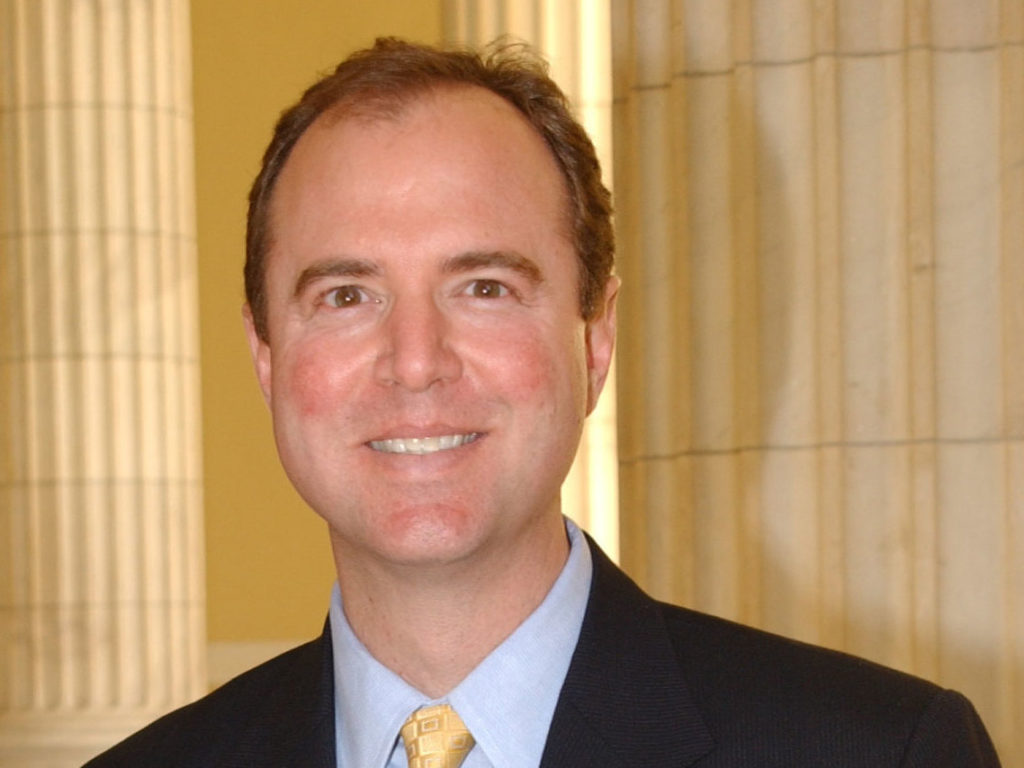 Speaker of the House Nancy Pelosi revealed earlier today that she’s planning to hold one big hearing so the full House can vote to hold multiple members of the Trump regime in contempt of Congress at the same time, which should make for a huge televised spectacle. Now another Democratic House leader, House Intelligence Committee Chair Adam Schiff, is laying out what could come next after everyone is fully held in contempt.

Adam Schiff appeared on the Rachel Maddow show tonight and revealed his plan to use the House’s inherent power of contempt in order to put Donald Trump’s obstructors on trial in the House, setting up what he called a “mini trial.” These proceedings, which would surely be televised, and would draw a large audience, would allow Americans to learn about the severity of the crimes that Trump’s people are currently committing. It would presumably build momentum for Donald Trump’s inevitable impeachment. Of course that’s only half the equation.

Schiff made a passing reference to the fact that Congress used to simply arrest people and throw them in the basement jail when they were held in contempt. He didn’t explicitly advocate for this. But if he’s talking about putting Trump’s people on trial in the House, these people would need to be there for it. If they refuse to show up for their own trial, the House would ostensibly have to arrest them and bring them in for the trial.

When you put together what Nancy Pelosi laid out this morning, and what Adam Schiff laid out this evening, it appears House Democrats are planning to hold all of Donald Trump’s obstructors in contempt in one big hearing, and then start putting them on trial for it in the House, and hauling them in for those trials if they’re not willing to show up. Last night House Judiciary Chairman Jerry Nadler stated on MSNBC that he expected the full House contempt vote to take place within a couple weeks. How many more of Trump’s people will be included in this alongside William Barr? Stay tuned.