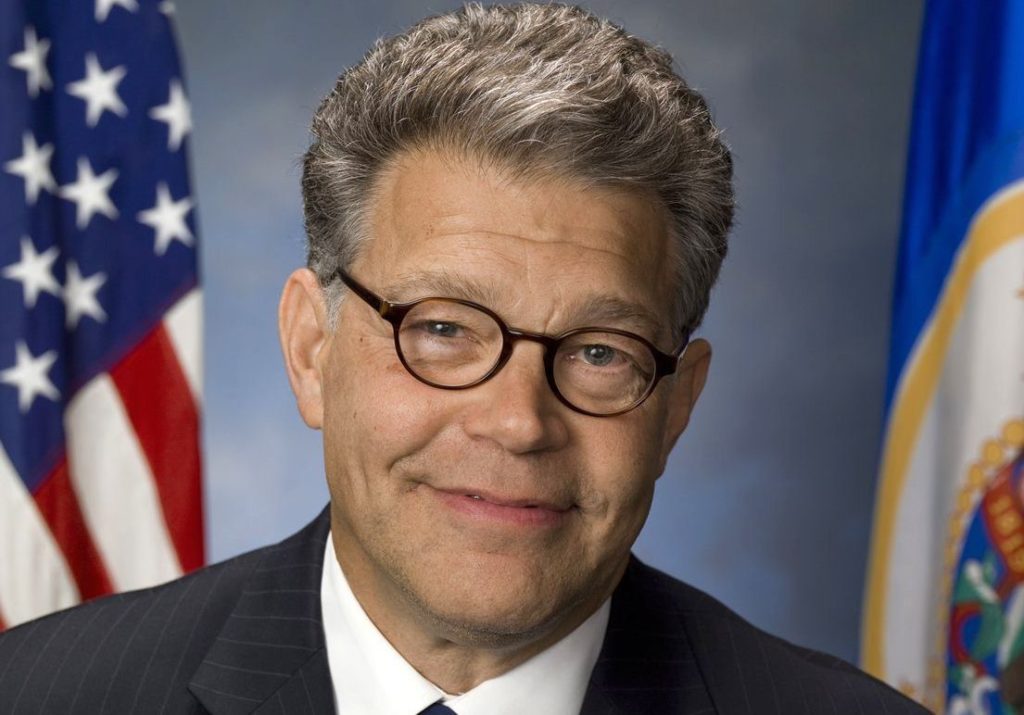 That’s right, Donald Trump got outdrawn by John Tesh. No offense to any of these performers, but the sitting President of the United States should be able to easily outdraw everyone on the above list. And if Donald Trump wants to use the coronavirus as an excuse, then he should stop pretending the pandemic is under control.