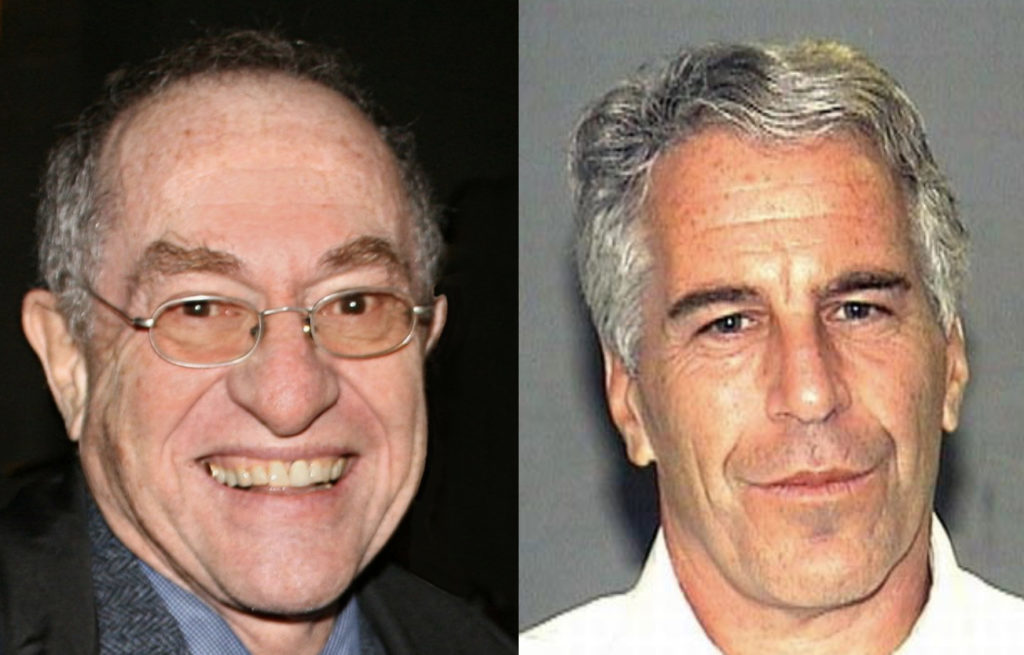 Alan Dershowitz hadn’t tweeted anything in ten days when he began melting down last night about the allegations that a woman has made against him in relation to Jeffrey Epstein. Dershowitz was so forceful and vociferous last night in protesting his innocence, his name is still trending on Twitter this morning. So what’s gotten under his skin?

Dershowitz is specifically criticizing the Netflix documentary about Jeffrey Epstein, but that aired nearly a month ago. Did he just happen to watch it again last night? Dershowitz does reference a recent allegation against Justin Bieber, and ties it back to his own professed innocence. But we can’t imagine Dersh is that riled over Bieber, is he?

One interesting note is that the SDNY – which brought the criminal case against Jeffrey Epstein before his suspicious suicide – went through a major controversy over the weekend. The Trump regime tried to seize control over the SDNY, ostensibly in order to kill one or more existing criminal cases against Donald Trump’s allies. That attempted coup failed, and the SDNY was able to retain its autonomy, meaning the criminal cases are moving forward. Of course this could be entirely coincidental to Dershowitz’s sudden meltdown.

In any case, Alan Dershowitz’s decision to start screaming about his innocence last night has brought a whole lot of attention to him, and renewed attention to the Epstein case. Something would seem to be up. It’s worth keeping an eye on.