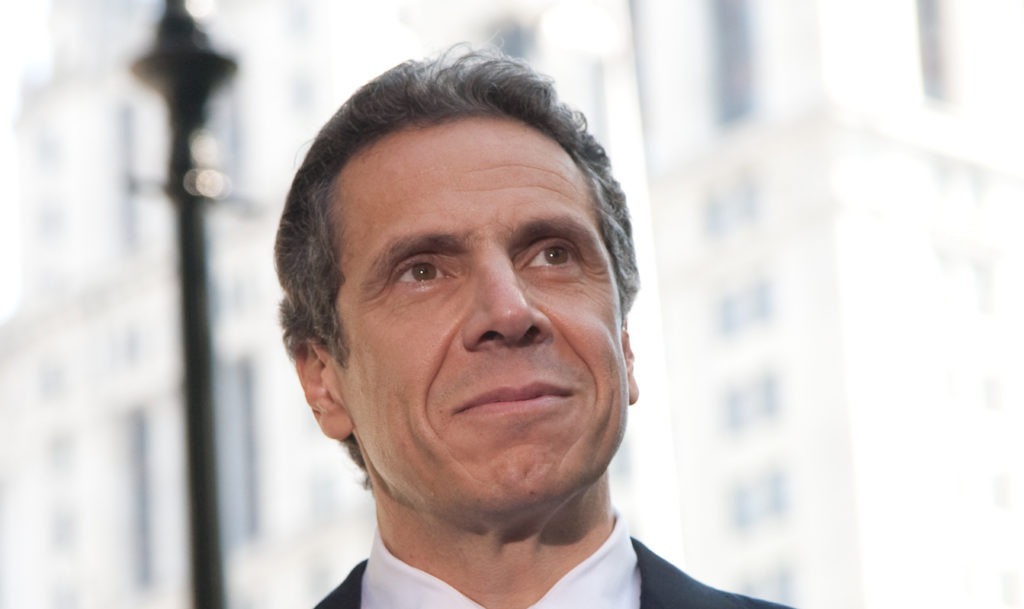 Donald J. Trump has finally admitted the impact Covid-19 and the impact it will have on the United States economy is far worse than what he’d long been touting. We are talking about major financial losses. It was the first time we have seen Trump not gloating about the economy.

In the meantime, every day, we see New York Governor Andrew Cuomo on the case. Cuomo speaks calmly, but the message he conveys is cogent and real. On Tuesday morning, he spoke about the need to really flatten the curve of coronavirus spread. He speaks of how things have evolved in Italy and their lockdowns. Recognizing that shutting down American life completely is not possible, he nonetheless spells out how serious the issue is. New York now has the highest rate of confirmed Covid-19 case, and there is a high rate of hospitalization for those who have it.

Cuomo eloquently spoke of this being a major impactful event in the lives of us as Americans, referring to it as a “character test for all of us” and asking, “What did you do at that moment when all around you lost their heads?”

True leadership being demonstrated by Andrew Cuomo. Thank you, Governor Cuomo, and may all of our leaders at all levels act and carry themselves as Cuomo has.