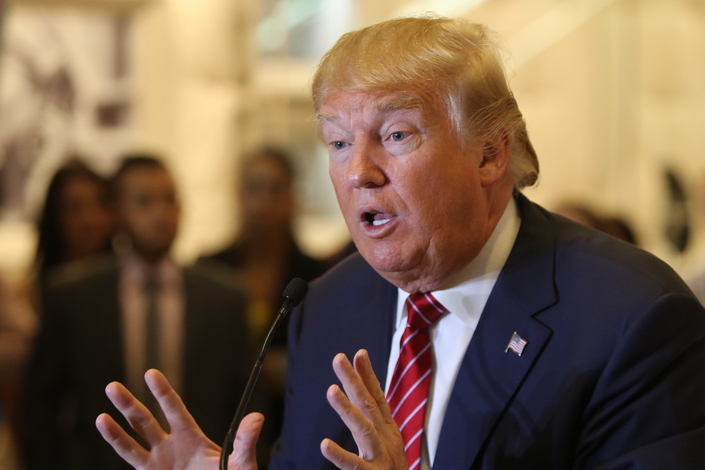 The downfall of Roger Stone is devastating for Donald Trump and much of his White House for good reason – but there is another unlikely character in the mix who may want to tread carefully: Federal Communications Commission Chairman Ajit Pai, who became a household name in 2017 after moving to repeal net neutrality protections.

Shortly before the FCC announced it would roll back protections that treat all transmission of data equally, the FCC received a litany of suspicious user comments supporting Pai’s controversial decision, which caused the system to crash. Rather than the usual dissent you would find on an online forum, many of the comments repeated key phrases, and had email addresses that were fraudulent, thought to be obtained through identity theft.

Pai blamed the attack on fans of comedian John Oliver, one of the few media personalities to talk about net neutrality at length, and said that the public comments were not credible. At about the same time, an anonymous robocall campaign targeted seniors – warning that cell phone rates would climb if net neutrality rules were not repealed.

Poring over the data, Dell Cameron at Gizmodo found connections to an anti-net neutrality campaign called Free Our Internet, run by Christie-Lee McNally, who ran Trump’s campaign in Maine, and was promoted by Roger Stone and Jerome Corsi. The New York Attorney General’s office identified more than two million fraudulent comments on the page, and pushed to delay the vote to repeal.

Since then, more than twenty states have joined a lawsuit against the FCC, and The New York Times sued the FCC last fall demanding that they turn over evidence that could indicate interference from Russian trolls during the comment period. If the evidence exists, we could have a cyberattack on our hands, aided and abetted by Pai – and there is yet again a continuing streak of Roger Stone appearing wherever the Kremlin happens to be.