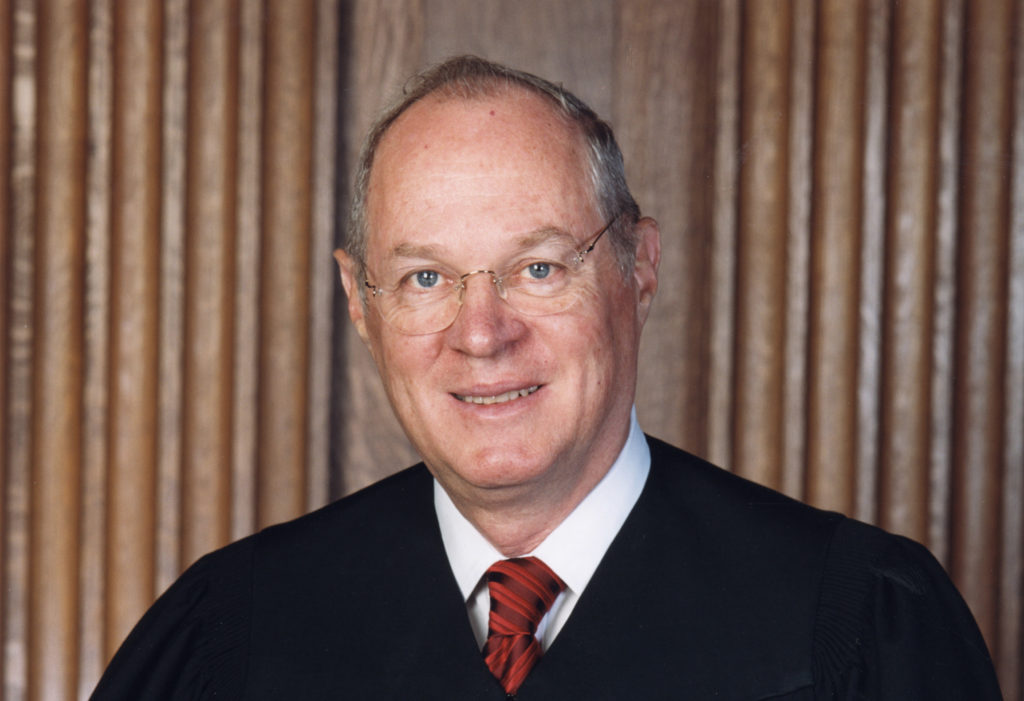 This new report about Donald Trump’s Deutsche Bank loans being signed for by Russian oligarchs close to Putin isn’t news to anyone paying attention. Russia has been Trump’s shadow for over 30 years and his attempts to hide that fact in his taxes is completely what we expected.

We don’t know exactly what Kennedy’s son actually did for Trump, but when Russia shows up in one place, it seems to be in all the other places as well. The Kennedy/Deutsche Bank relationship is going to have to be investigated and prosecuted if wrongdoing occurred, which now seems likely.

But the scary part here is if Trump was illegitimately elected President, then he illegitimately seated two justices on the Supreme Court. Since Trump never does anything without a quid pro quo, we have to ask what Brett Kavanaugh did for Trump to get the nomination. We also never heard exactly how Kavanaugh managed to quickly pay off hundreds of thousands of dollars worth of personal loans before being seated on the Court.

Neil Gorsuch may not have the same shady dealings around him, but even if he’s innocent, Donald Trump nominated him in order to get points from someone else. We need these answers. Trump never works without pay, bottom line. The US Supreme Court is the world’s biggest powerbroker and being able to appoint two justices to be seated on it is the ultimate cash prize. So what did Trump & Co. get in payback? We need to know.