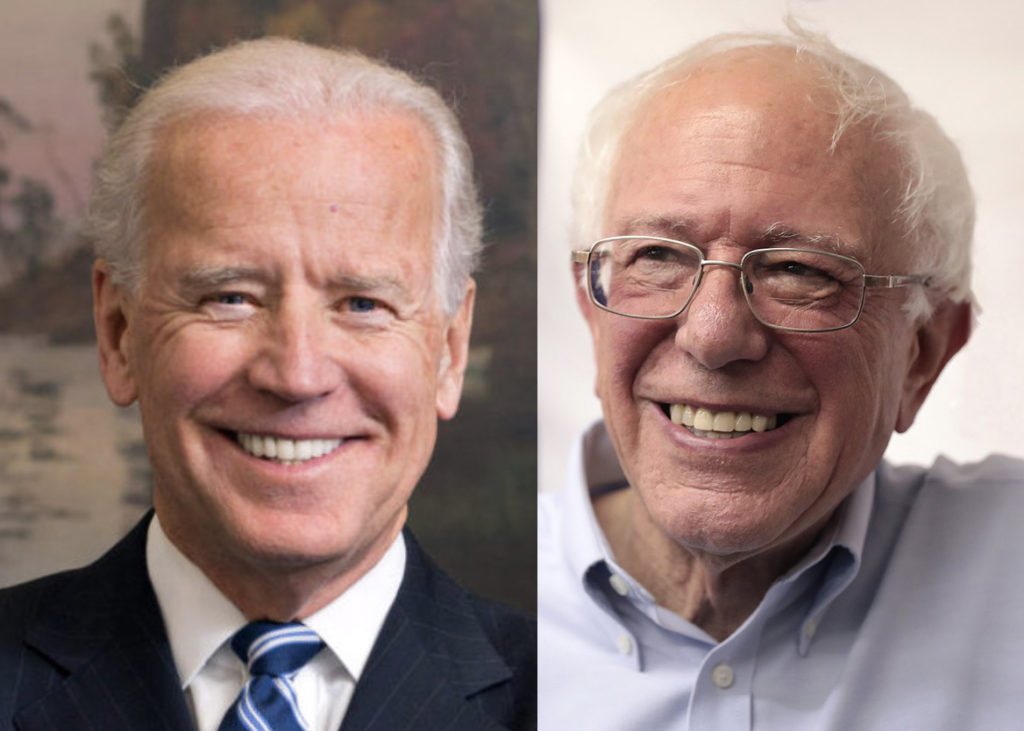 Bernie Sanders did something today that a lot of people thought he’d never do: he dropped out of the Democratic primary race, which he’d already lost anyway. Sanders flat out stated that “Joe Biden will be the nominee.” This changes the course of the 2020 race dramatically, and let’s just say that Trump isn’t taking the news well.

Sanders says his name will remain on the ballot in the remaining primary states, and that he’ll collect as many delegates as possible so he can use them to negotiate platform concessions at the Democratic National Convention. Fine, whatever. If Sanders were savvy he’d negotiate with Biden now, while he has more leverage, as opposed to waiting until the convention by which time he’ll have less leverage. But Sanders never was savvy about any of this, and it’s fine that he’s doing it this way.

The big story here is that people like President Obama, Michelle Obama, Elizabeth Warren, and other influential party leaders can now endorse Joe Biden without upsetting the Bernie fans who mistakenly thought he still had a chance. This also gives Bernie fans time to get over the fact that Sanders lost, and begin finding their way to Biden. Some will vote for Biden and some won’t, but the math says Biden only needs some of them.

The big loser today? Donald Trump. We know this because he just gave it away with a bizarre Twitter rant. He’s insisting that Warren somehow cost Sanders the nomination, when anyone who can do math understands this isn’t what happened. Trump is claiming Alexandria Ocasio-Cortez will never support Joe Biden, even though it’s obvious that she will. Trump was counting on Sanders staying in the race and dividing the left against itself, but that’s not happening, and Trump doesn’t know what to do now.