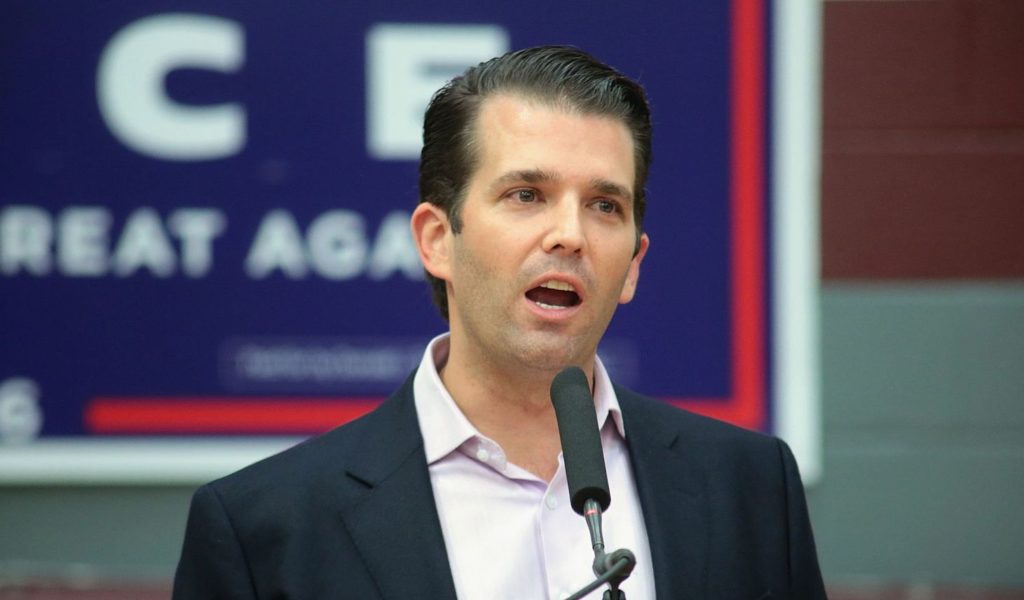 News outlets and the Internet are abuzz with the recent revelation that Donald Trump Jr has been subpoenaed by the Senate Intelligence Committee. The story was initially broken by Axios. The committee, led by Republican Richard Burr (chair) and Democrat Mark Warner (vice chair), is thought to be one of the very few bipartisan committees in Washington. While a committee spokesperson told Axios, “We do not discuss the details of witness engagements with the Committee,” it’s widely believed that the subpoena involves Junior’s testimony regarding the now-defunct Trump Tower Moscow.

Esquire hasn’t committed itself to the notion that Richard Burr is truly looking to confront Junior’s lies, and suggests that Burr “might have needed to restore some of his previous reputation for fair-mindedness” after being called out in the Mueller report, which is certainly plausible given the way most Republicans who have rallied around Trump have done so to their own detriment.

Junior testified before the Committee about Trump Tower Moscow in September 2017. At the time, he claimed that he was “peripherally” aware of the project. He repeated his lie in a January 2019 interview with Fox’s Laura Ingraham, stating that “The reality is this wasn’t a deal—we don’t know the developer. We don’t know the site. We don’t know anything about it.” Sure, they didn’t. According to Michael Cohen’s testimony, he briefed both Junior and Ivanka on the project’s progress “at least 10 times.”

Further, CNN reported that a letter of intent was finalized in October 2015, and The Wall Street Journal reported that the Trump Organization discussed the deal with a Russian developer. Later, BuzzFeed reported that architectural plans and drawings were made to depict the tower. Thinking back on the way Jim Jordan went on about Cohen’s lack of credibility, it appears that Cohen was, in fact, extremely credible. He was credible enough that Burr likely wants to ask Junior to revisit his lies. If he does, we know what’s going to happen. He’s probably quaking in his little boots.

Axios believes that Junior declined the Committee’s request for his reappearance, and they have, accordingly, subpoenaed him. Just when the Trump crime family thought it was in the clear, the Russia investigation is finally reaching into “President” Trump’s real inner circle, and it will be extremely interesting to see how this all plays out. Will Trump try to claim “executive privilege” on his son’s testimony? We all know that, legally, he can’t, but that likely won’t stop him from trying. That said, Junior will crack under appropriate pressure.