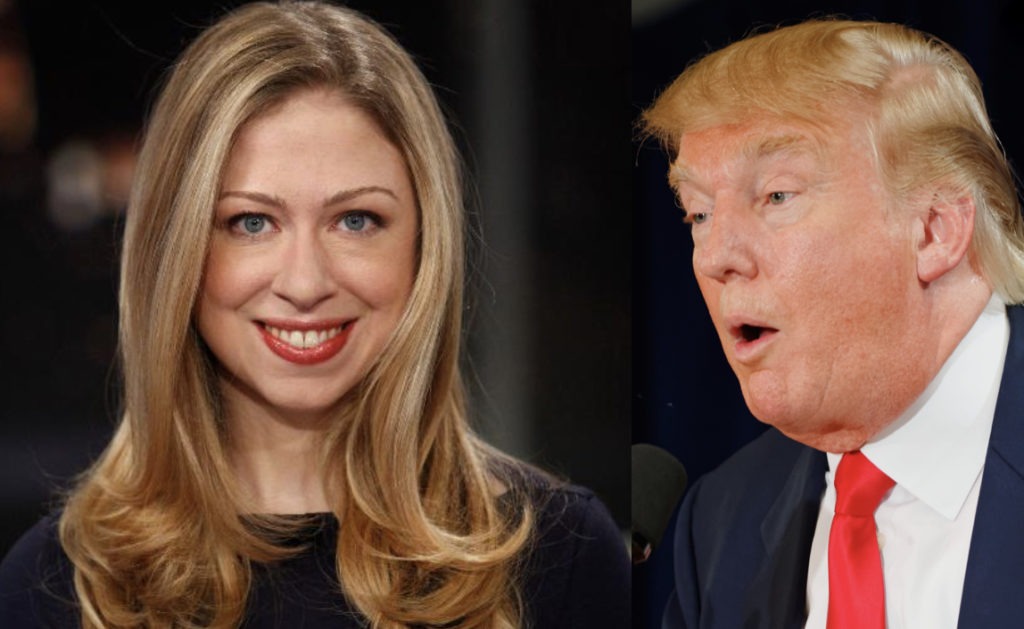 Chelsea Clinton has endured more harassment and abuse in her life than just about any other public figure out there. She and her family have been the subject of tabloid lies for as long as they’ve been in the public eye. Now she’s coming out swinging at a crucial time.

The National Enquirer doesn’t just run fake stories. It criminally conspired with Donald Trump and his 2016 campaign to run fake stories about Hillary Clinton, with the intention of swinging the election. Now the Enquirer is trying to trick those same rubes into believing that the coronavirus has been cured. Chelsea Clinton is having none of it: