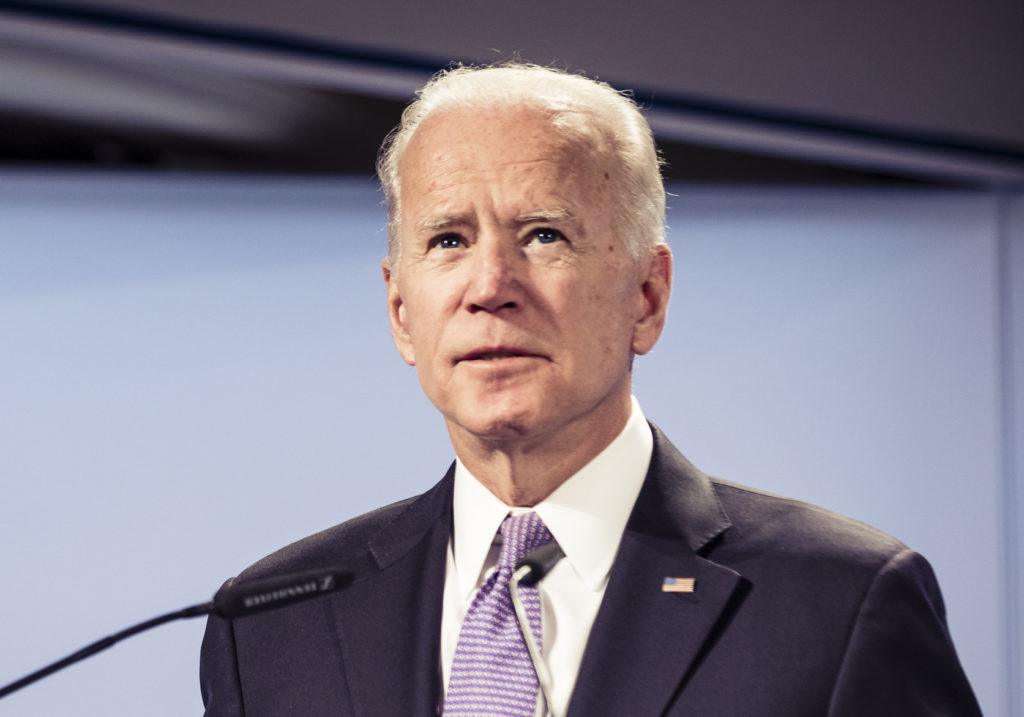 Déjà vu: “Though [the phrase] is French for ‘already seen,’ it is actually used to describe the strange feeling you get when you’re in a situation and feel like you’ve been in the exact same situation before but really haven’t.” (Urban Dictionary). Yes, most of us know what déjà vu means and what it feels like, but Fox News thinks we’re too stupid to correlate their tired old shtick.

The Daily Beast (and others) reported on Fox News personalities recently floating the rumor that Joe Biden “isn’t well,” just as they did with Hillary Clinton in 2016. The rumors began on May 29 during Fox’s “The Five” when Lisa Kennedy Montgomery claimed to be privy to a conversation about Biden’s health among Democratic operatives. She had the nerve the say that these (imaginary) people were out drinking and whispering that “there is something wrong with the former vice president.” Now, who in their right minds would be whispering about anything having to do with Democrats around a Fox mole? Please.

Her co-host, Jesse Watters, who is a Trumper, didn’t take the hint and said that “he looks healthy to me.” Biden looks extremely healthy for a 76-year-old man, and he looks like an Olympic athlete next to the morbidly obese grifter currently occupying the White House. It didn’t take long for Sean Hannity to join in, speculating on his show that “Joe Biden’s tired. He does not have the energy for this. They’re already hiding him like they hid Hillary.” Where do these people get this stuff?

Interestingly, because it is considered irresponsible to make things up about public figures, Fox, pretending to be a real news network, briefly suspended Judge Andrew Napolitano after his ridiculous claim that British officials helped President Obama spy on the Trump campaign. So, when are they planning to shut this dense duo down? Their lies are offensive and insulting.

Montgomery claims that Biden “says stupid things and he slurs.” In response to these completely irresponsible and untrue claims, Biden’s press secretary TJ Ducklo said to Daily Beast that “it has no place in our public discourse, and anyone amplifying it bears some responsibility for giving it legitimacy it most certainly does not deserve.” Montgomery even had the nerve to claim that Bernie Sanders’ comparison of Biden to Clinton involves their “health issues” when, in fact, Sanders’ comparison relates to what he terms “a lack of enthusiasm around establishment candidates” according to Newsweek.

This irresponsible, ignorant behavior has no place on television and radio. Few Democratic voters tune into Fox News, so these lies will not likely change Biden’s supporters’ minds, but that’s not the point. Even as Fox continues to try to pawn itself off as a real news station, allowing these stunts won’t help in that endeavor. The station is and will remain propaganda for Trump supporters and will never grow beyond that. If the owners of this station are happy with that, so be it, but they need to change their name to more accurately reflect what they are: Fox’s Believe It Or Not.