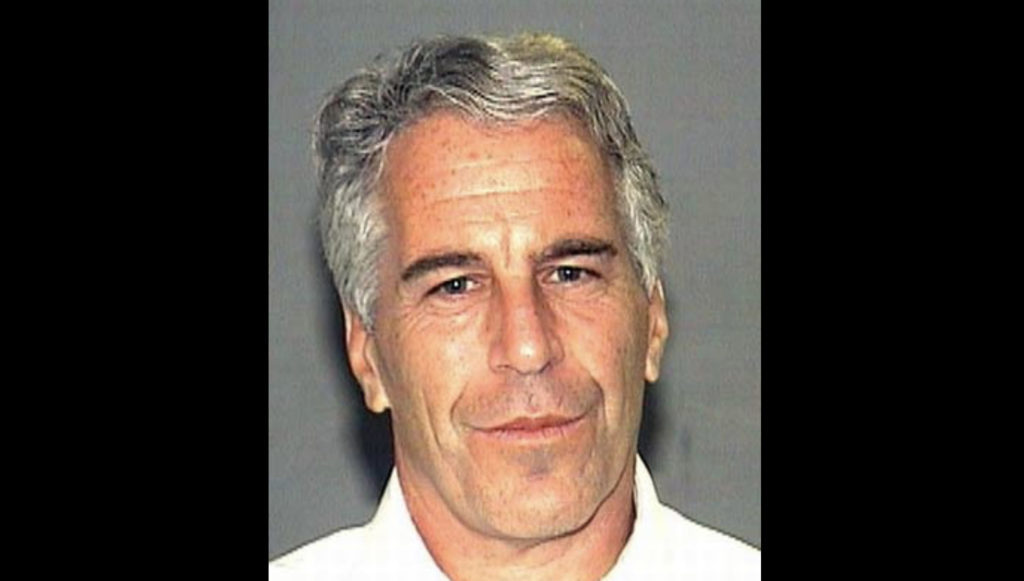 Soon after Jeffrey Epstein’s death Saturday morning, Attorney General William Barr claimed to be “appalled” and swiftly ordered the Department of Justice to investigate the “apparent suicide” that took place under the Trump administration’s watch. Epstein appears to have taken his own life because he was discovered alone and unresponsive in his cell with no obvious signs of a struggle. Epstein’s death also follows an incident on July 23 in which he was found unconscious with neck wounds, which led him to be temporarily placed on suicide watch.

As information has begun to drip from various sources, the mystery behind what happened to Epstein and how has only deepened. Most notably, the Washington Post reported that early information from Epstein’s autopsy report reveals Epstein had a broken hyoid bone. According to forensic experts, while a broken hyoid bone is a possible sign of a hanging death, it is far more indicative of strangulation.

The New York Post also reported yesterday that Epstein was becoming very confident about his legal case, even though others around him thought he was “delusional.” Epstein appeared to be in “great spirits the night before” he died, telling his lawyers “I’ll see you Sunday.” Epstein’s lawyers are also disputing the July 23 incident’s characterization as a failed suicide attempt. They claim Epstein got attacked by his large cellmate, an assertion that succeeded in getting Epstein removed from suicide watch less than a week later. Whether Epstein was truly not suicidal or this was simply a trick to lower suspicion needs investigation. Adding even more to this mystery is the fact that, according to the Washington Post, for reasons that are still unknown, Epstein’s cellmate was abruptly transferred the night before he died and the corrections officers did not check on Epstein for hours.

Additional reports tease unsubstantiated information. A report from CBS News Tuesday morning claims that “shouting and shrieking” was heard from Epstein’s jail cell the morning he died. However, the report does not identify whether any of these cries came from Epstein or the reason for them. Also, in an interview published last night by New York Magazine, Igor Zinoviev, Epstein’s longtime bodyguard and driver, believes that “somebody helped” his boss commit suicide. But when pressed for information, Zinoviev said “that’s going a little too deep,” leaving us to wonder whether he really knows anything.

As the DOJ’s investigation into Epstein’s “apparent suicide” continues, the fact that every new revelation appears to raise even more questions only confirms the need for a thorough investigation that the public can trust. Two Republican Senators, Ron Johnson and Chuck Grassley, wrote to Barr today demanding that he make the results of the DOJ investigation public when they become available. “We fully support your call for a thorough investigation of the circumstances surrounding Mr. Epstein’s death. True accountability, however, especially for the victims of Mr. Epstein, requires full transparency,” they wrote in a letter. The ball is in Barr’s court.