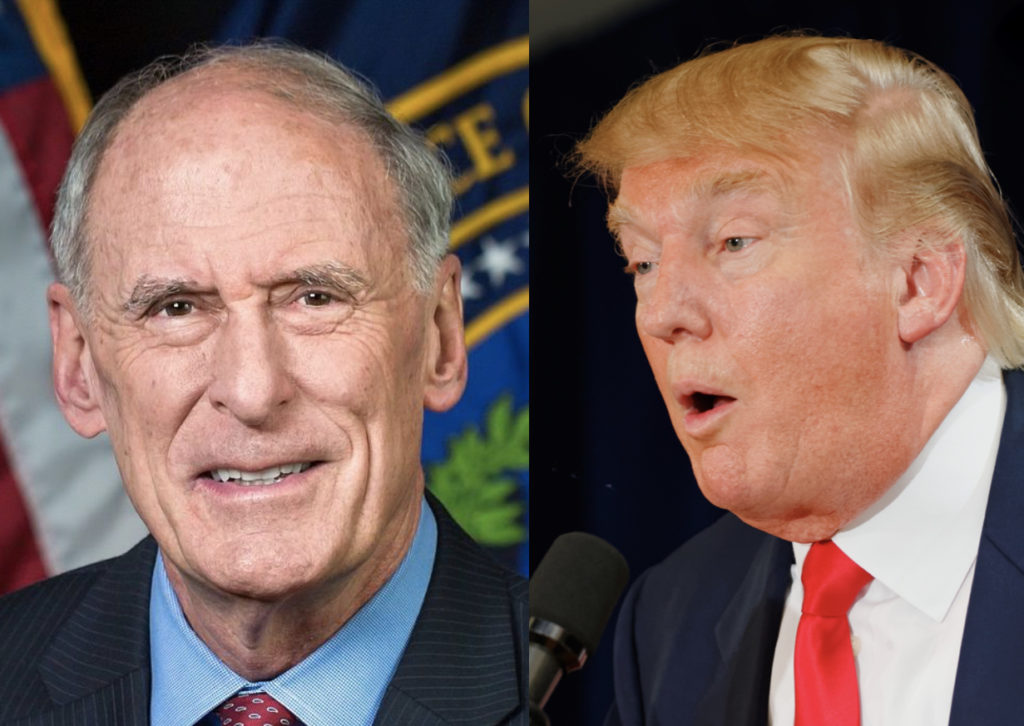 While many of us were highly suspicious of Donald Trump’s campaign and its unsettling relationship with Russia since the first days of the transition period, the day James Comey was suddenly fired without warning was when the scandal hit home for many Americans. Until then, the administration’s relationship with Russia could be rationalized, especially to the average American who wasn’t in step with politics or world affairs. After Comey was let go, it was clear that the problems, and Trump’s connections with Putin and his fellow oligarchs, didn’t end with Michael Flynn. The FBI suspected as much and opened its own investigation into the firing, fearing Donald Trump was a Russian asset.

It looked bad at the time, but now it looks even worse in the context of the Mueller report. Comey’s firing was initially blamed on his treatment of the Clinton email scandal, but the redacted version of the Mueller report suggests Comey wasn’t the only high ranking official targeted by Donald Trump.

Back in early 2017, then-current Director of National Intelligence Dan Coats was asked by Donald Trump to pressure Comey into ending the Russia investigation or at the very least, finding a way around it, according to a senior official on Coats’ staff. Coats is publicly denying that Trump asked him this, but in any case, he refused to obstruct justice on Trump’s behalf.

Until now, we had the word of multiple intelligence agencies, both foreign and domestic, that Russia was trying to interfere in the 2016 presidential election. Now we’re seeing a clearer picture of Donald Trump’s paranoia regarding the Russian interference. He may have been trying to cover his tracks wherever he could, even if it meant pitting one department against another. Anything to sow doubt against their findings.

665
SHARES
Facebook ShareTwitter ShareEmail this articlePrint Article
LinkedinGoogleWhatsappPinterestRedditStumbleuponBufferTumblrPocketLine
← 2020 Senate race in Alabama takes surreal turnThe countdown to Donald Trump’s impeachment is on, whether House Democrats are calling it that or not →
Leave a Comment