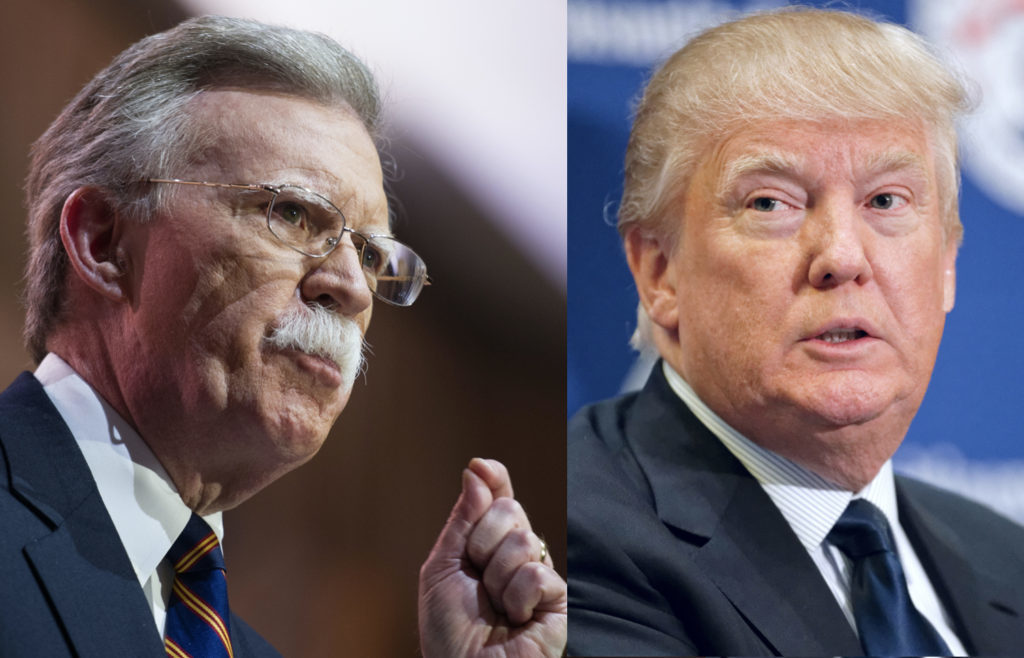 On Sunday, explosive details of John Bolton’s forthcoming book squarely laid out the facts about “President” Donald Trump, IMPOTUS the Third, and his intentions and actions regarding Ukraine. However, in an effort to be the Teflon Don, Trump has gone on a series of tweets, alleging that Bolton made stuff up for his book. Trump tweeted:

I NEVER told John Bolton that the aid to Ukraine was tied to investigations into Democrats, including the Bidens. In fact, he never complained about this at the time of his very public termination. If John Bolton said this, it was only to sell a book. With that being said, the transcripts of my calls with President Zelensky are all the proof that is needed, in addition to the fact that President Zelensky & the Foreign Minister of Ukraine said there was no pressure and no problems. Additionally, I met with President Zelensky at the United Nations (Democrats said I never met) and released the military aid to Ukraine without any conditions or investigations – and far ahead of schedule. I also allowed Ukraine to purchase Javelin anti-tank missiles. My Administration has done far more than the previous Administration.

One can believe Bolton, who is not a friend of the Democrats and has no reason to lie, or Trump, who has told far more than 10,000 lies in his first term. But a simple parsing of Trump’s tweets shows the nonsense he is spewing, and that his supporters and defense counsel will surely tout. First, there is no “transcript” released of the call. Second, there were conditions, the money only being released after Trump’s scheme was outed.

In addition, the witnesses who testified to the House all told similar accounts, including Colonel Vindman, who is now being attacked as something other than a patriot. This week will be a test of the republic.