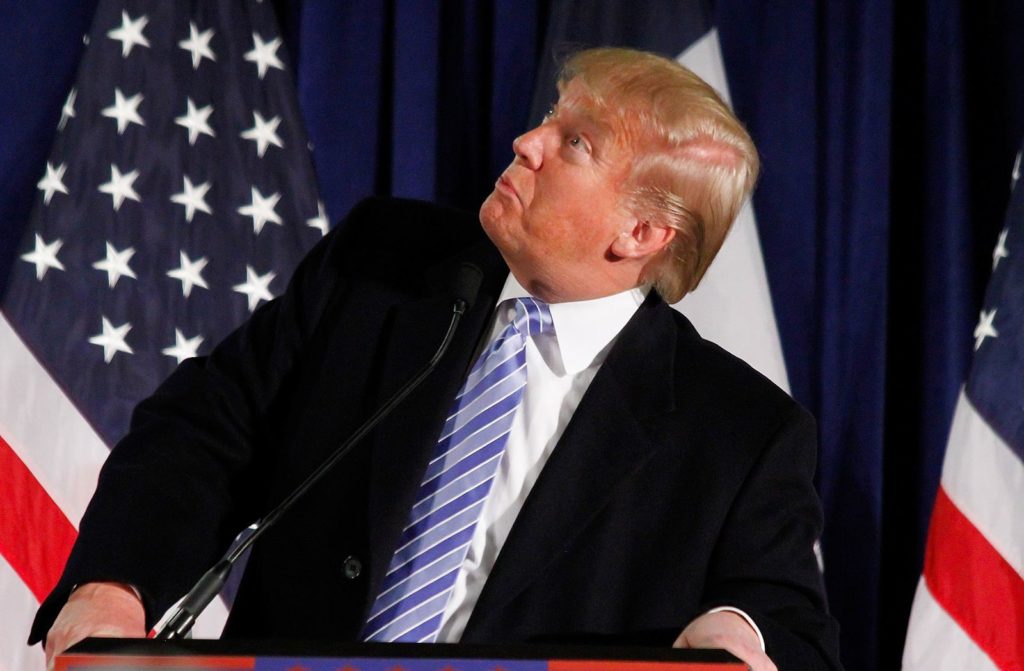 Donald Trump’s authoritarian “Salute to America” was meant to be a showcase of American strength – with a jet flyover and tanks on the Washington Mall, at least strength in the eyes of Trump and his followers. Instead, the rained out event ended up providing at least a week’s worth of comedy while not winning him any new supporters – but it did come with a price.

Aside from the fact that a nation as powerful as the U.S. doesn’t need to showcase its might in an elaborate parade in the way that leaders of Russia and North Korea often do, the $1.7 million price tag of Donald Trump’s parade has actually made America less safe. In order to pay for the parade, money was taken from a Washington, D.C. fund used to avert terrorist attacks on the city. It’s also used to pay for security during events such as inaugurations and state visits from foreign dignitaries.

Congress is currently investigating how the costs were spread out across the federal government – with costs incurred by both the defense and interior departments. The former has already suffered significantly over lack of leadership, making Trump’s vanity parade seem that much more absurd.

Washington mayor Muriel Bowser has already made the city costs known in an open letter to Donald Trump, where she not only asks for reimbursement for the parade, but reminds him that he never paid back the $7.3 million wasted on his poorly attended inauguration. Despite this debacle, Trump vows to hold the same event next year – putting at risk the security of a city that is already a target for terrorists. This act alone shows why he is unfit to be president.