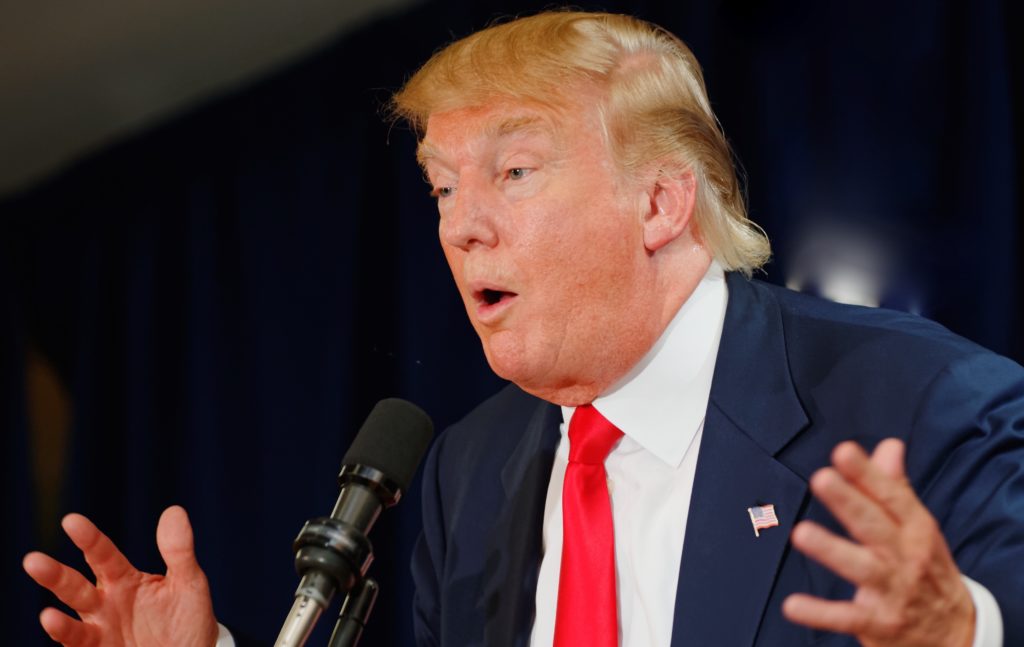 Georgia’s “governor” Brian Kemp has decided to reopen the economy in Georgia, even as COVID-19 cases continue to climb. WOTC in Savannah reported on Tuesday afternoon that Georgia has over 19,800 confirmed cases, over 3,000 hospitalized, and 799 deaths. Sounds like a good time for Kemp to pull this stunt. Not.

Had he not overseen his own election when he was Georgia Secretary of State, it is likely that Kemp wouldn’t even be governor of Georgia right now. But as Republicans are wont to do, they cheat, lie, and steal to hold public office, even though they care absolutely nothing for the people they supposedly serve. Not only is Kemp on a fool’s errand, the facilities that he has chosen to open as early as Friday represent some of the worst choices, including gyms and movie theaters. What could possibly go wrong? Speaking from personal experience, one of the worst colds I ever caught in my life came from the gym I was frequenting. My cough lasted for six months. So, what do you think is going to happen to gym goers during COVID-19?

This must really be a bad idea if even Lindsey Graham believes Kemp is moving too quickly. Shortly after retweeting South Carolina Governor McMaster’s announcement about a “small” reopening in South Carolina, Graham added, “I worry that our friends and neighbors in Georgia are going too fast too soon.” In addition to gyms and theaters, Kemp wants to open hair and nail salons, tattoo parlors, and bowling alleys, followed by theaters, private social clubs, and restaurants. Graham (for once) had the good sense to voice his disapproval, albeit for selfish reasons, but many in Georgia disapprove for health reasons.

Several restaurant owners have already said they won’t be opening Monday, and Tybee Island Mayor Shirley Sessions, who defied Kemp’s earlier order to open beaches, is dead set against the premature openings. Tybee Island restaurant owner Kathryn Williams said that opening is not worth the risk to her customers, according to WJCL, while most business owners in Atlanta are also leery about opening so soon. Jamie Booth, who owns a hair salon in Grant Park, told the Daily Beast that she is “mortified and appalled that he would open us up in the middle of our coronavirus peak.” Atlanta Mayor Keisha Lance Bottoms is also shocked and expressed her disbelief that Kemp didn’t even discuss it with her. Let’s guess with whom he has discussed it.

While Kemp claims his move has nothing to do with politics, we know better, and it has everything to do with money. Alison Auerbach, whose husband works in an ER in Cobb County hit the proverbial nail on the head: “The lack of testing and reliable data in Georgia means reopening is based on absolutely nothing but greed and a desire to kiss the president’s ass.” Auerbach is fortunate; she will be able to continue isolating, but those of us who will be ordered back to our jobs next week are powerless to do anything to stop this travesty. Perhaps if a few of us die, Kemp will be happy.