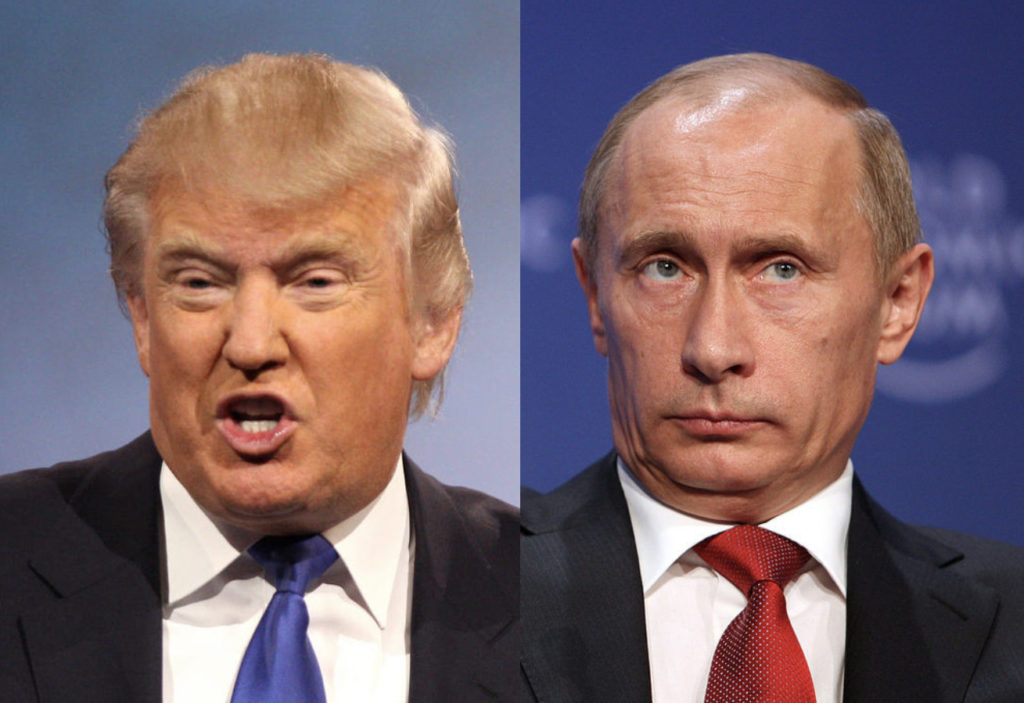 While “hoax” has become something of a favorite word for right-wing pundits, particularly when the scandals hitting Trump and fellow Republicans are very real, with a blizzard of bombshells about Ukraine and Russia happening nearly every week, one troublesome detail is about to come back in the picture. I say troublesome because it’s one of the things Donald Trump has been weirdly obsessed with since even before he became president: the Steele dossier.

From the moment he was briefed on its existence as the president-elect of the United States, Trump has furiously tried to reject the dossier’s findings as false – because it doesn’t exactly portray him in the best light. If you bring it up at all when talking to a Trump supporter, you’re likely to hear that it was a document paid for by Hillary Clinton, which automatically discredits everything in it. While it is true that the Clinton campaign financed the research, Christopher Steele himself was unaware that Clinton or the DNC had any attachment. They also took over the investigation after it had been funded by a right-wing website, the Washington Free Beacon.

To make things even more embarrassing for conservatives, the report from the Department of Justice inspector general Michael Horowitz, intended to fuel the most insane deep state conspiracies of some covert plot to bring Trump down, ended up bringing the dossier back into the spotlight. While the report found absolutely nothing to expose Trump’s imaginary deep state enemies, it did find plenty of evidence to suggest that Christopher Steele was hardly a Hillary advocate. According to the report, Steele admitted that he was ‘favorably disposed’ toward the Trumps before his research began, and he described visiting a member of the Trump family at Trump Tower who he knew for some time.

On Monday, ABC News was able to confirm this person was Ivanka, who he met in London and then interviewed him about a potential job back in 2010. Not only was Bill Barr unable to write another flattering summary for Donald Trump, the report he was hoping to exonerate him just brought his least favorite scandal back to the forefront, and will likely make life that much harder for his daughter, who will almost certainly face scrutiny about how well she knew Christopher Steele.