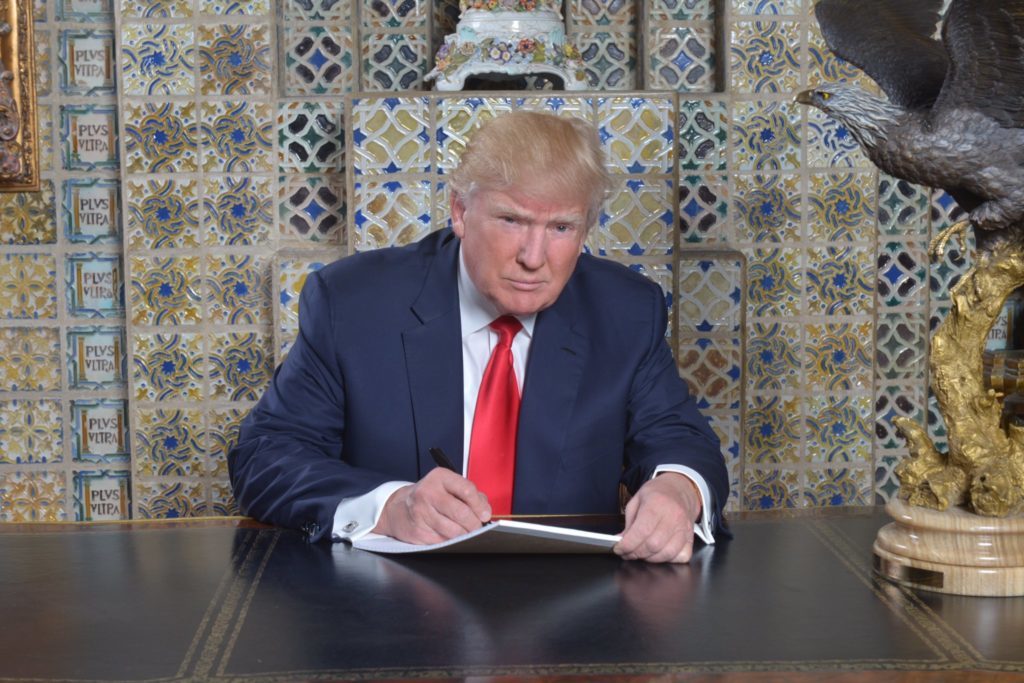 “President” Donald Trump is going to be tweeting, any time, about the list of House Judiciary Committee “lottery winners” just released. The list contains many in Trump’s orbit, while not listing some, such as Ivanka Trump.

House Judiciary Committee Chair Jerry Nadler promised over the weekend that the list would contain at least sixty corporations or individuals, but the current list is eighty-one strong. Among that list are several individuals and organizations that include the name Trump in them:

The list also includes the 58th Presidential Inaugural Committee, Kushner Companies, the NRA, and many other familiar names. Whether this list is final is open to question – as noted, Ivanka is not listed. When releasing the list, Nadler stated, “Over the last several years, President Trump has evaded accountability for his near-daily attacks on our basic legal, ethical, and constitutional rules and norms. Investigating these threats to the rule of law is an obligation of Congress and a core function of the House Judiciary Committee. We have sent these document requests in order to begin building the public record.” As noted, in addition to his family and organizations connected to Trump, the list also includes a lot of names that are not surprising, including:

Donald Trump will be blasting out some tweets in the coming hours and days, as this list will be attacked, the House’s temerity to issue such a list will be attacked, and he’ll whine about what a witch hunt it is. But as Congressman Adam Schiff and other Democrats have stated, the House is now performing its oversight and investigation role that was absent for two years while under Republican control. Let that work continue, and Nadler and others are serious about finding out what transpired and is currently happening in our White House.