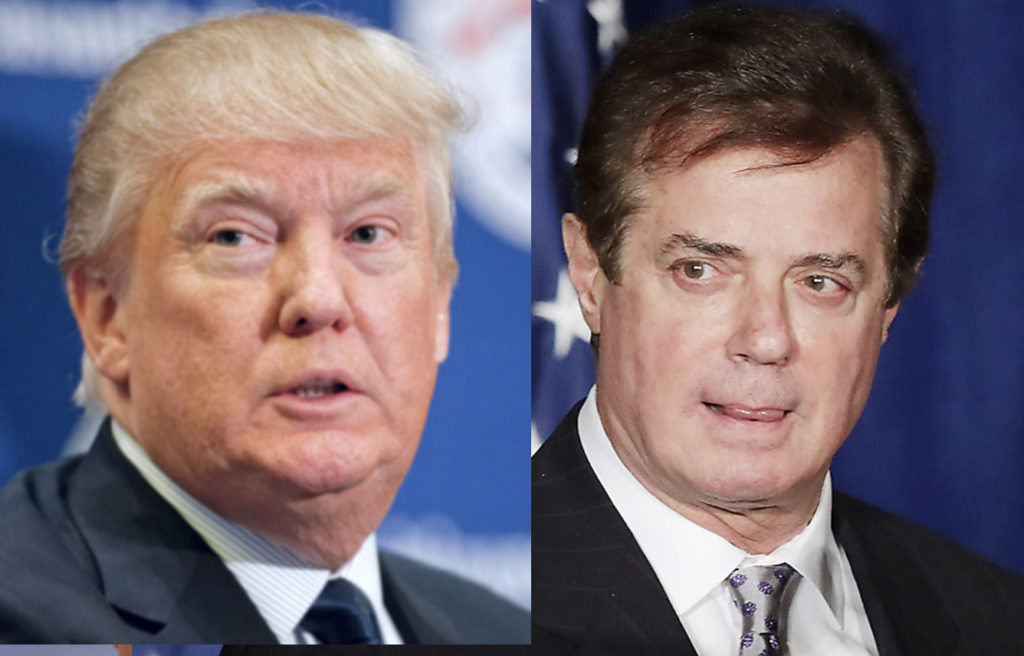 For the past year, the worst of the TV pundits have tried to scare you into staying tuned in by pushing the frightening narrative that Donald Trump could just pardon everyone at any moment and magically get away with it all. If you’ve been reading Palmer Report, or if you’re familiar with pardons at all, you know they don’t work that way. Yesterday, when New York brought its entirely expected state level charges against Manafort in order to ensure there would be no point in pardoning him, these same pundits treated it like shocking breaking news.

At least the most breathless of pundits have finally moved past the nonsensical pardon narrative. After all, they can’t keep credibly claiming that Donald Trump is going to pardon his way out of this, now that they’ve just had to acknowledge to their audiences that pardons are out the window. But now they need something new to scare people into staying tuned in, and it appears the worst of the lot have already settled on it: double jeopardy.

The new “Big Scary Narrative” goes like this. Even though the state level criminal charges against Paul Manafort are for different crimes than the federal charges he was just convicted on, these state charges are somehow going to magically get thrown due to double jeopardy. Nevermind that double jeopardy doesn’t work that way. Nevermind that state prosecutors bring complementary charges against federal criminals all the time, and they know exactly how to do it, and it never gets thrown out, and it usually results in a conviction.

The Manhattan District Attorney isn’t some complete idiot who was born yesterday. He’s clearly choreographed this with Robert Mueller from the start, which is to say that Mueller didn’t bring federal charges on these sixteen specific counts, because he was always going to let the state handle them as an insurance policy. Donald Trump and Paul Manafort cannot simply wave a “double jeopardy” magic wand and ride off into the sunset, because nothing comes even close to working that way.

Those facts about double jeopardy don’t matter, of course, for the same reason it didn’t matter that Donald Trump was never going to be able to pardon the state level charges that were always going to be a part of this. Manafort will try to use a double jeopardy defense, but it won’t get him anywhere. Let’s not forget he just went down on ten federal charges. His attorneys don’t have superpowers.

So here’s my advice: ignore the double jeopardy narrative. Any legal expert (who’s not hyping it up for the cameras) will tell you that this isn’t even an issue. Further, ignore any TV pundits who try to spend the next few weeks trying to keep you tuned in by insisting that the double jeopardy magic wand is about to be waved at any moment. It’s an easy litmus test for figuring out who’s worth watching and who isn’t.