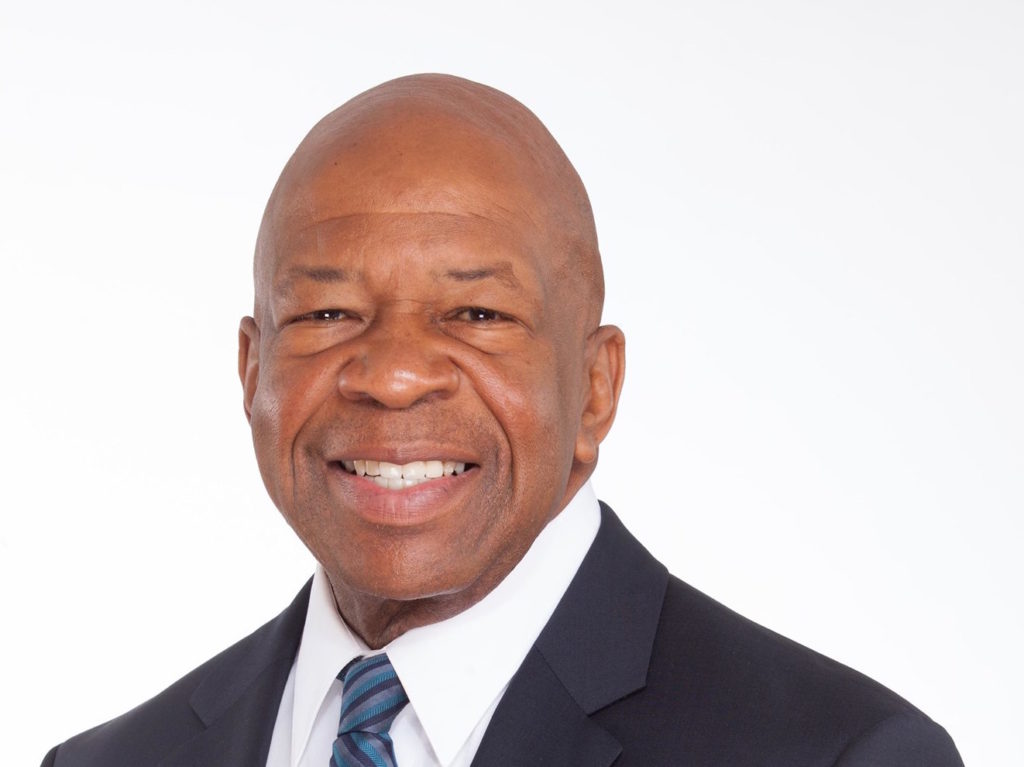 Earlier this month an expose from the New Yorker examined the close and inappropriate relationship between Donald Trump and Fox News. One of the revelations in the story was that during the election, a Fox News reporter had uncovered the story of Trump’s payoffs to Stormy Daniels, but Fox boss Rupert Murdoch killed the story because he wanted Trump to win. Now House Oversight Committee Chairman Elijah Cummings has put this information to good use.

The reporter in question is no longer with Fox News and is bound by a nondisclosure agreement with the network, but she recently hinted that if Congress were to require her to cooperate, it would free her to go ahead and reveal all the details. Sure enough, Elijah Cummings has now done just that – and the reporter is not only going to turn over the documents, she’s going to show up and testify next week.

This remarkable news from the Los Angeles Times doesn’t specify whether the former Fox News reporter, whose name is Diana Falzone, will testify in public or in private. But either way, this is a big deal for two reasons. First, it means the House Oversight Committee gets to expose just how scandalous Fox’s relationship with Trump is – and that falls under the committee’s purview because it has oversight over everything Trump does.

Second, this means that the House Oversight Committee is about to gain access to all the information that Falzone dug up on the story. Thus far we’ve heard what Stormy Daniels and Michael Cohen know. But Falzone may have uncovered additional details about the scandal that neither of them are aware of, potentially surrounding Donald Trump’s role in the scandal. Stay tuned.