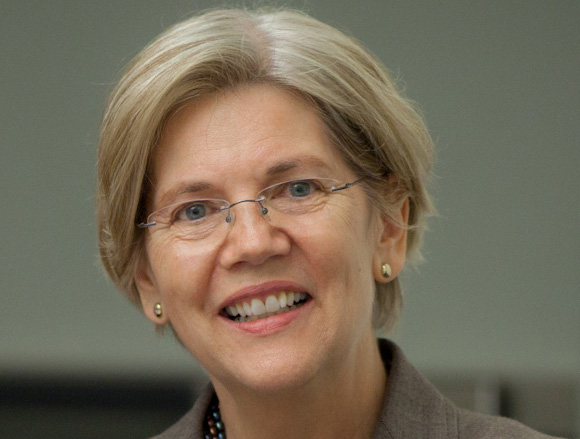 At her Thursday CNN Town Hall, Elizabeth Warren reminded us what those standards are, why those standards are essential and why such language from the mouth of the ostensible president of the United States is unacceptable. It was there that she further clarified her attacks on Bloomberg, attacks that she made during the debate. To recap, in the debate when Elizabeth Warren was asked about Bloomberg’s defense of his deplorable conduct Warren replied, “I hope you heard what his defense was, ‘I’ve been nice to some women.’ That just doesn’t cut it. The Mayor has to stand on his record.”

Teeteringly is how he stands on his record. When warren asked Bloomberg if he would release the women in his company from the nondisclosure agreements they signed, Bloomberg replied, “Maybe they didn’t like a joke I told.” Note the use of the distancing, equivocating word “maybe.” It’s the language of prevarication. When Donald Trump was once asked why he was in the habit of not paying contractors for work they did for his company, he replied, “Maybe they didn’t do good work.” “Maybe” is a weasel word.

Either Bloomberg knows exactly what happened or the number of women who filed complaints against him was too large for him to enumerate each in the time permitted. Either way it reflects poorly on him, so poorly, in fact, that he is disqualified to be president. It really is that simple and always has been. You see, despite what Trump does, despite what his pirate ship of an administration or the lickspittles in Congress who worship him do, we have standards. And here by “we” I am employing the egalitarian non-Royal “we,” as in We the People. No candidate understands that better than Senator Elizabeth Warren.