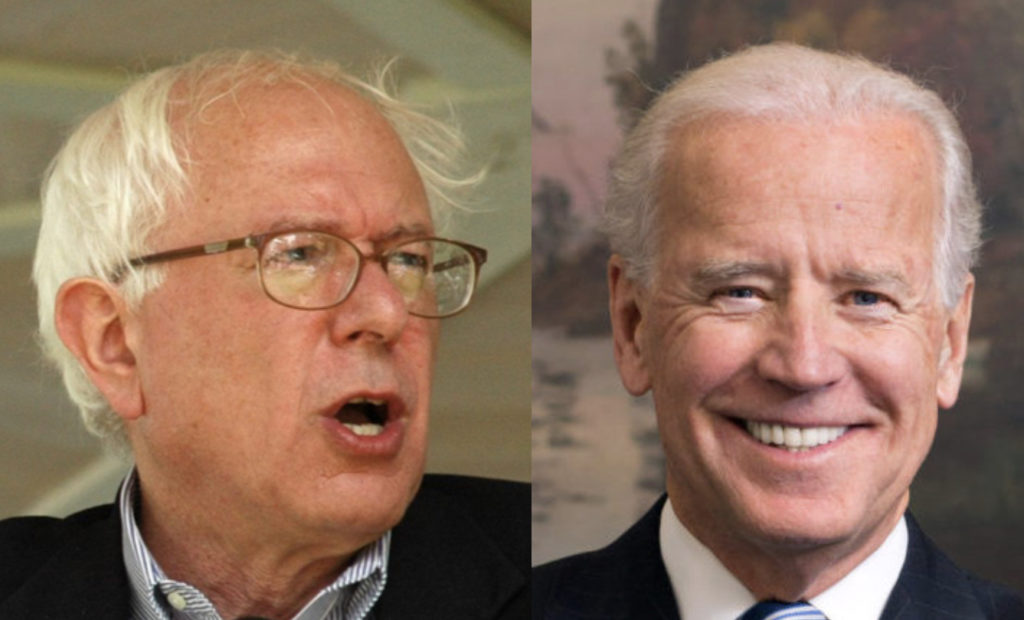 When I was a child in 1970 a thoughtful police officer picked up a friend of mine and I as we were walking home one night, and drove us the rest of the way. We’d been out late to see a movie showing at the local university. His squad car had a bumper sticker on the interior panel that read, “If you think police officers are pigs, the next time you’re in trouble, call a hippie.” It was a fair point. A lot of fashionable pig-calling was going on back then, directed at men (all cops were men at that time) who were mostly just doing their jobs.

Certainly the cops weren’t all angels, nor am I trying to make the coming analogy walk on all fours. But many rich, white college boys and sanctimonious, armchair revolutionaries wrapped in cosy privilege, while thinking themselves righteous arbiters of social justice at no actual cost to themselves, made the jobs of average police officers on the street a misery. The people who were trying to help us by making the world a safer place for the average citizen were routinely heaped with scorn for their trouble.

But, by the analogy I promised you, I’m reminded of certain privileged factions today, likewise wrapped in the fat of safe security, handing down decrees from the anonymous comfort of their armchairs, their jaundiced eyes peering down their noses and heaping scorn on the “corporate Democrats” in the Democratic Party. They insist that Democrats are “just as bad as Republicans.” They tell us that anything less than their perfect revolution is unacceptable.

Meanwhile, as they tear down and destroy, I see women, courageous and informed women, like Washington Democratic Senator Patty Murray, writing a bill to require employers to give 14 day sick leave to employees.

I see women like Democratic Senator Kamala Harris, educating the public about coronavirus, saying, “This is bigger than the individual who receives the paid family leave. This is literally about every other person that they will come in contact with because they are not staying at home. It is in everyone’s interest that all workers receive paid family leave.”

I see women like Democratic Representative Katie Porter putting a bib on Dr. Robert Kadlec and spoon feeding him the costs an average American would have to incur in order to get an ER test for coronavirus, and getting him to agree that the cost really is somewhere in the neighbourhood of $1,331. I then see Representative Porter put a bib on CDC Director Dr. Robert Redfield and spoon feed him the knowledge that he, all by himself, thanks to 42 CFR (Code of Federal Regulation) 71.30, has the power to decree and implement free coronavirus testing for all Americans, entirely without cost.

But because Senate majority leader Mitch McConnell kills everything he sees, particularly bills written by Democrats, Washington Democratic Senator Patty Murray tried to get her bill requiring 14 day sick leave for all workers passed by unanimous consent — a request on the floor to set aside a specified rule of procedure so as to expedite proceedings. She tried this, in other words, so Mitch McConnell couldn’t get his greasy hands on it.

Just in case you think Republicans and Democrats are still “just the same,” Republican Senator Lamar Alexander would have none of it. Alexander vetoed the unanimous consent by reminding us that Republicans don’t serve We the People, they serve corporations. Alexander’s rationale was, “I think paid sick leave is a good idea, but when I was governor of Tennessee nothing used to make me more unhappy than some well meaning individual in the United States Senate or the House coming up with a big idea passing it, taking credit for it and sending me the bill. Employees are struggling, so are employers struggling.” He knows perfectly well what this means. McConnell, right on schedule, will never let the bill see the light of day.

Meanwhile, as I write this — the very minute as I write this! — Republican lawyers are in court trying to get the Affordable Care Act, or “Obamacare,” repealed, thereby depriving millions of Americans vital healthcare coverage in this disparate time of need. Still think Republicans and “corporate Democrats” are all the same, do you? Then next time you need help, call a Republican.