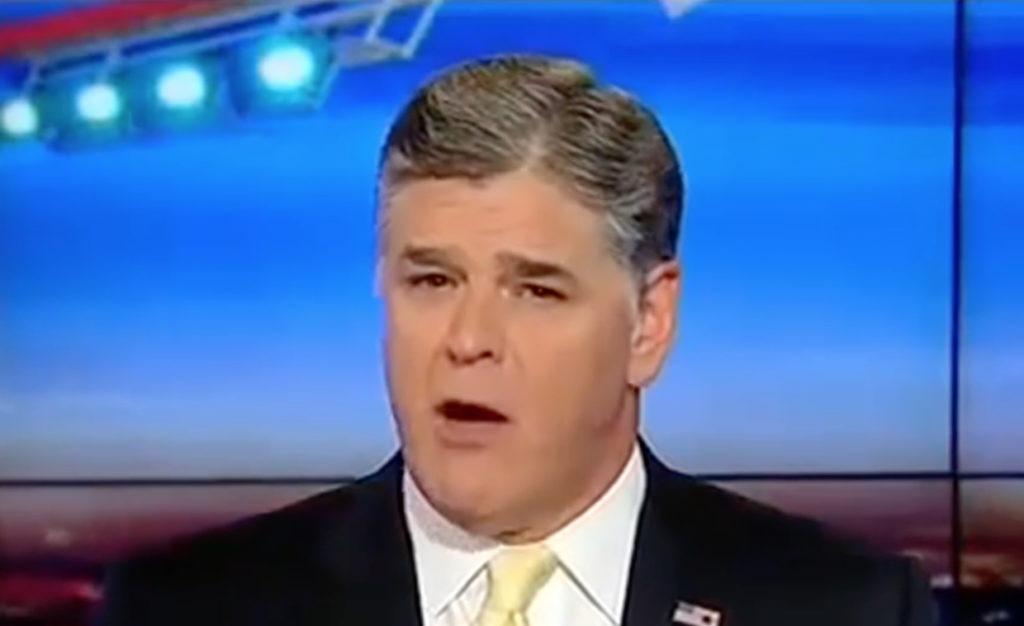 Donald Trump’s public appearances in recent months have been almost as disastrous as every other aspect of his presidency. He’s largely abandoned any attempt to make it look like he has any sense of how to lead and his re-election ads have mostly been an extension of the insults he regularly posts on Twitter. It’s usually up to Trump’s spin doctors on Fox News to fix things whenever he embarrasses himself nationally (something that now happens multiple times a day) and lift his spirits up. That’s largely what Sean Hannity was hoping to do when he had Trump appear on his show on Thursday – but all he did was manage to give the whole campaign an even bigger headache.

Hannity gave Donald Trump some pretty basic softball questions like what he would do in his second term, and it was bad enough that Trump seemed surprised and overwhelmed at just that, mumbling some vague answer about getting more sleep in Washington. What really had to have hit home, however, was Trump’s admission that his campaign’s earliest and strongest attack on Joe Biden was completely made up.

Trump’s campaign has desperately been trying to make Biden look like a candidate indebted to China, even while all the evidence suggests that Trump is the one in China’s pocket. During the interview, Hannity tried to help Trump remind everyone that when he first imposed the partial travel ban from China, Biden called him “xenophobic” – but Trump corrected him, thinking this would be a good chance to insult Biden by saying “He never said ‘xenophobic’ cause I don’t think he knows what the word means.”

Too bad he has Facebook ads out claiming Biden said that. He’s somehow lost track of the narrative in his web of lies, and now even his closest allies have to be careful that they don’t embarrass Trump even further when they’re trying to prop him up.