Thursday started out as a quiet, slow news day, but it ended – quite literally – with a loud bang. The first bit of noteworthy news that broke was the publication of a cache of freshly unredacted Trump administration emails obtained by Just Security. Here is the upshot of the national security experts’ analysis of the electronic missives that were exchanged between the Department of Defense and the Office of Management and Budget over the summer of 2019 on the subject of the military aid to Ukraine that was being held back: “What is clear is that it all came down to the president and what he wanted; no one else appears to have supported his position.”

If you don’t want to rely on second-hand interpretation, you can now go straight to the words of Michael Duffey, associate director of national security programs at the OMB: “Clear direction from POTUS to continue to hold,” he wrote in one of the newly released emails. However, what you will not find in those emails – or anywhere else – is any kind of evidence that there was an effort ongoing to determine whether Ukraine fulfilled the conditions necessary to receive the aid. In fact, the emails show a sense of bafflement on the part of the Pentagon, due to the fact that no clear rationale was ever given for the hold and that no one was taking any steps to inform Congress that the funding was under revision. These findings go to the core of the current impeachment process and they completely dismantle the narrative pushed by Trump and his loyal supporters to legitimize the president’s actions.

On a slightly quieter but still remarkable note, Thursday also saw the release of the third installment of documents from the Mueller probe that had been triggered by a BuzzFeed lawsuit under the Freedom of Information Act last year. BuzzFeed journalist Jason Leopold tweeted on this occasion: “The FBI and Justice Department withheld information from this latest batch of #MuellerMemos claiming disclosure would threaten national security and interfere with ongoing investigations #FOIA”. The fight over access to unredacted documents – both concerning the Mueller Report and the Ukraine investigation – has been a fierce one, but the Trump camp is now losing it bit by bit. Donald Trump and the congressional Republicans must have been aware that there was a flood of documents coming, the release of which they could no longer suppress, try as they may. In this light, it is no wonder Trump wanted the Senate trial to come and go quickly, and Nancy Pelosi has him extremely rattled by delaying the transfer of the articles of impeachment from the House to the upper chamber as the level of damning evidence keeps rising, and a quick and simple dismissal of the Ukraine issue as “nothing to see here” becomes ever more ridiculously implausible.

So, this is what else was going on when the biggest and loudest news of the day broke late on Thursday – the U.S. drone strike which killed Iranian commander Qasem Soleimani near Baghdad airport. Commenters on TV and on the internet are careful (to varying degrees) not to say the quiet part out loud, but the questions they raise concerning the timing and the necessity of the assassination of Soleimani suggest that at least some of them think that the proverbial dog is being wagged something fierce right now. In the current climate, created by three years of Trumpian gaslighting and diversions, no serious voice is inclined to speak up and declare loudly and confidently that the president of the United States is completely above escalating a smoldering conflict in the Middle East that might put American military personnel all over the world at risk in order to distract from his personal scandals and wrongdoings. Let that sink in. 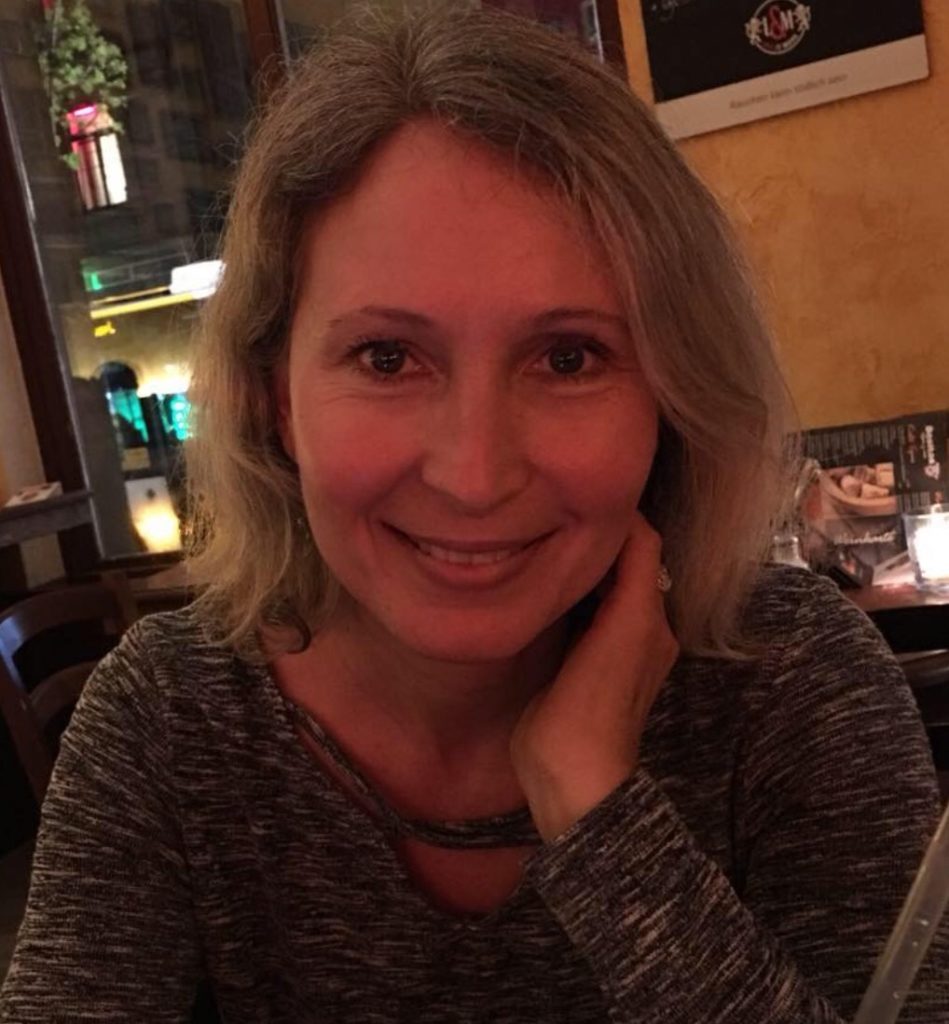