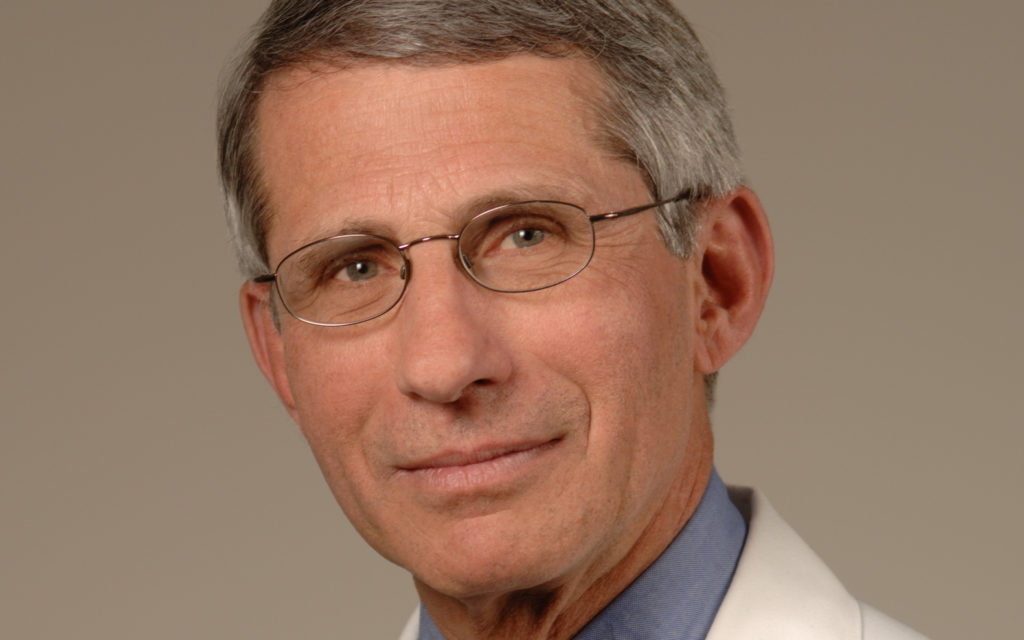 According to various media reports, during the COVID-19 briefings, Donald “Do Nothing” Trump has praised himself more than 600 times in recent weeks. Not even state television in Russia or North Korea is that self-flattering to its leaders. But the truth is out there, as X-Files used to tell us, with Trump having none of it.

Dr. Deborah Birx has become a head nodder of the first degree to any “sweet disinfectants” Trump dishes out and, while Dr. Anthony Fauci has tried to be more direct about the caution needed and the risks ahead presented by the coronavirus, he has been prevented at times from giving us the straight talk. The latest effort by Trump took an ugly turn. According to the Washington Post, the House Appropriations Committee requested Fauci testify next week before it. According to the Post:

“The White House is blocking Anthony S. Fauci from testifying before a House subcommittee investigating the coronavirus outbreak and response, the panel’s spokesman said Friday … Evan Hollander, spokesman for the House Appropriations Committee, said that the panel had sought Fauci’s testimony for a hearing next week but that Trump administration officials denied the request. The committee was told by administration officials that the denial came from the White House, Hollander said.”

Apparently does not want the truth to be told about the invisible enemy. He would rather apparently hide behind his son-in-law, Jared “the Joke” Kushner. They’re both telling the public that 1 million positive tests and 60,000 deaths are a great victory and telling the American public to “go Fauci itself.”