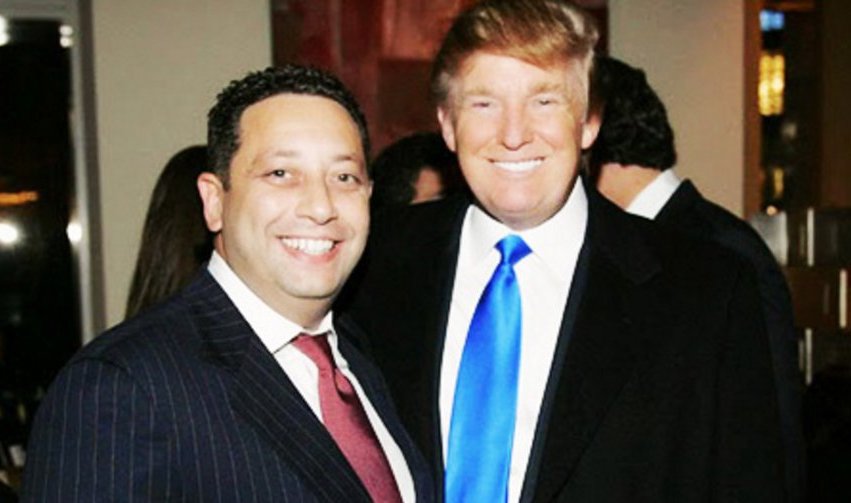 Stop us if you’ve heard this one before. One of Donald Trump’s convicted criminal associates, who has already demonstrated his willingness to cooperate with federal investigators, is delaying his public congressional testimony at the last minute – and the House Democrats in charge don’t seem upset about it in the slightest.

That’s right, this week’s big public testimony from convicted Russian mafia money launderer Felix Sater, who infamously partnered with the Trump Organization on the Trump Soho real estate project, was supposed to testify in front of the television cameras this Thursday. But now suddenly that’s been pushed back to March 27th. The excuse: “scheduling issues.” Really? He’s about to testify to the entire country about crimes he committed with the President of the United States, but he forgot he has a car wash appointment that day or something?

Here’s the thing, though. If Felix Sater were trying to pull a fast one on House Democrats, they’d be publicly castigating him and threatening him with a subpoena. Instead they simply said that Sater, who became a government informant the last time he got caught committing felonies, “continues to cooperate with the committee.” In other words, he’s holding off for two weeks because there are things that prosecutors don’t want him to publicly reveal for another two weeks.

We saw the same thing play out with Michael Cohen. He used every excuse in the book to put off his public testimony. Then when he went through with it, he busted out evidence and documents that blew Donald Trump’s fraud scandals wide open. Considering that House Democrats seem just fine with Felix Sater’s own unexplained delay, it’s probably for similar reasons. Buckle up. This sounds like it’ll be worth the wait.