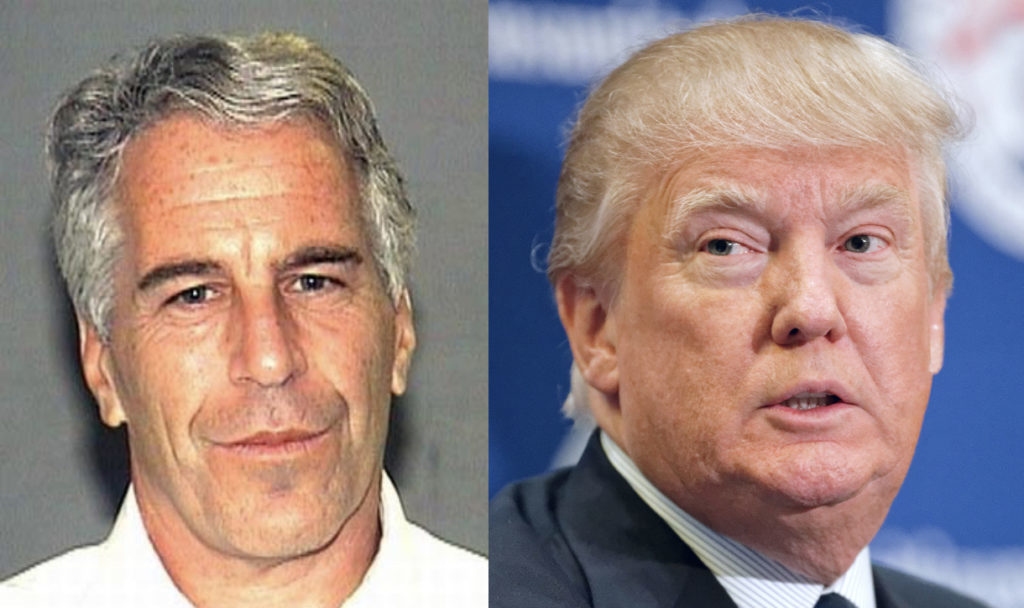 It’s like an episode of Forensic Files. We come to find out that the suicide of Jeffrey Epstein is now involving “several” broken neck bones according to the Washington Post, including the hyoid bone which is an indication of homicide. We’re not saying this was homicide, but the story does get stranger and stranger. Months ago, Barr was pointed about saying, ”Everyone dies,” but does that group include those who are “assisted” into the grave?

It’s still possible Epstein managed to kill himself. He was an older man, the hyoid bone becomes more brittle with age, and with his weight and gravity pulling on him, it’s possible a neck fracture or two occurred during a hanging. But we still need a full investigation, and it looks like the medical examiner is calling for further and more in-depth investigations into this matter.

All of this is another disaster for Trump. If Epstein managed to off himself in a poorly-run prison due to incompetence and neglect, then so be it. Let us see how exactly that came about. Frankly, this is the likely scenario. But now the medical examiner is opening up the investigation in order to look for other possibilities, and this goes against everything that a murderer needs in order to get away with his crime. The circumstances now won’t be brushed off as a standard suicide. The neglect and incompetence will be uncovered in the prison. And worst of all for anyone who might have managed to sneak into Epstein’s cell and whack him, this person will be found out.

Prisons are not easy to enter. You need ID. There are several layers of security to go through before you can navigate it. Cameras are everywhere, whether the place is mismanaged or not. Now that the medical examiner is on the hunt to rule out anything but suicide, good luck to those who might have snuck in and done a dirty deed. They will be caught no matter who they bribed, no matter how many precautions they took.