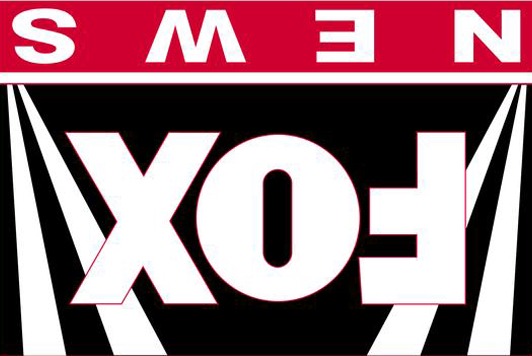 Fox News may be the only place Donald Trump can rely on to see himself in a good light, but that all may be about to change. Not only does he occasionally see things there that he takes issue with, like their polls, for example, or Chris Wallace asking his administration a hard question, but their negligence on the COVID-19 pandemic, agreeing with Trump in calling it a hoax, has finally attracted the scrutiny it deserves. An advocacy group called WASHLITE, the Washington League for Increased Transparency and Ethics recently filed a 10-page complaint against the network in King County on Thursday – an action driven by their false and deceptive coverage that downplayed the coronavirus as a hoax.

It’s no wonder that Republicans are trying to blame impeachment for Trump’s inadequate response – it takes the heat off the network that regularly pipes what he wants to hear. The report takes aim at Fox News for the delayed and inadequate response to the pandemic, against what the Trump administration was being told at national intelligence briefings, and consequently putting its own audience at risk. On the same day, Fox received an unrelated letter signed by 74 journalism professors that also admonished them for deliberately ignoring a serious health risk, noting that the average age of their viewers is 65, the age demographic most at risk. We’ll see if this goes anywhere, but it will certainly be difficult for Fox to argue in court that they’re merely being targeted because of their political views – and it’s almost certainly not the last lawsuit they’ll have on their hands.