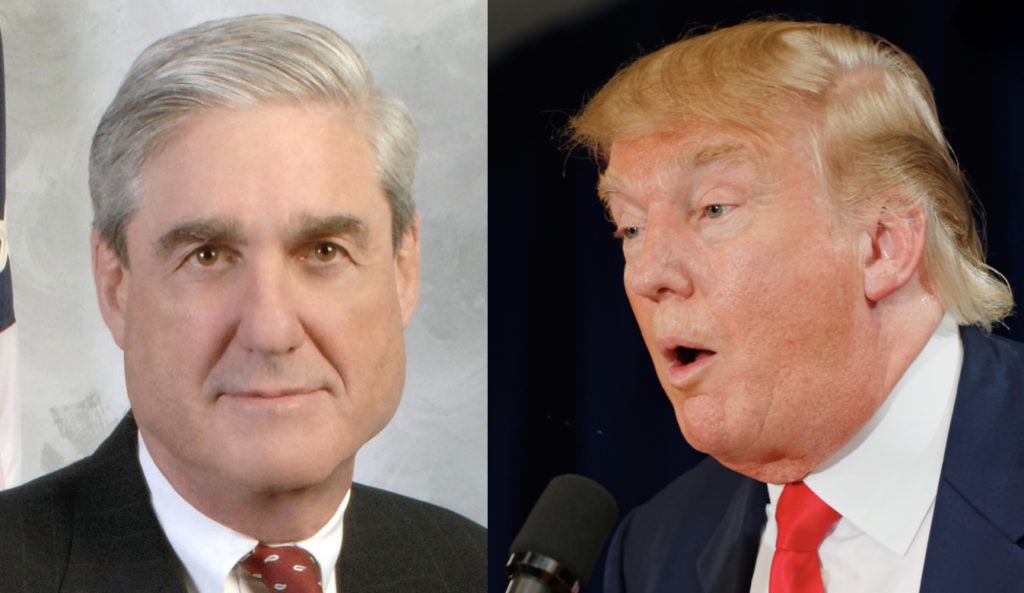 Today, Neal Katyal, former Acting Solicitor General and, most importantly, the lawyer who drafted the special counsel regulations that have guided Robert Mueller’s investigation, is now calling for Congress to subpoena Attorney General Barr to release the Mueller Report.

Katyal is correct that we should subpoena Barr. Others have also chimed in, suggesting that Mueller should be subpoenaed as a private citizen, as to refuse to show up would put him in contempt of Congress. The point is, the gloves are coming off. The spin and nonsense surrounding this coverup is now a full-blown national security matter. Barr knows it. Lastly Mueller knows it. If he really is all they say he is, we will get the truth from him by subpoena.

Another idea is to urge the House to defund the Office of Attorney General, and Barr’s salary in the process, until such time as we get to the bottom of whether we have a traitor in the White House. No more obfuscation, no more dilly dallying. Traitors gonna trait. But not our President, and not on our dime. This idea seems drastic on its face, but drastic times ask for drastic measures.

After all, we paid for the entire book and all we got was the Cliff Notes written by someone who at best skimmed the hundreds of pages of the report. We still don’t even know for sure how long the report is. Nor do we know how the redactions are going to be marked, so we may not know the percentage of the report that’s missing and “classified.” I trust Bill Barr as far as I can throw him, and I’m 5’2″ and a writer, not a bench-weight lifter. If this were 1963, Bill Barr would tell us not to investigate JFK’s death because he died of a headache. Get those subpoenas out now.