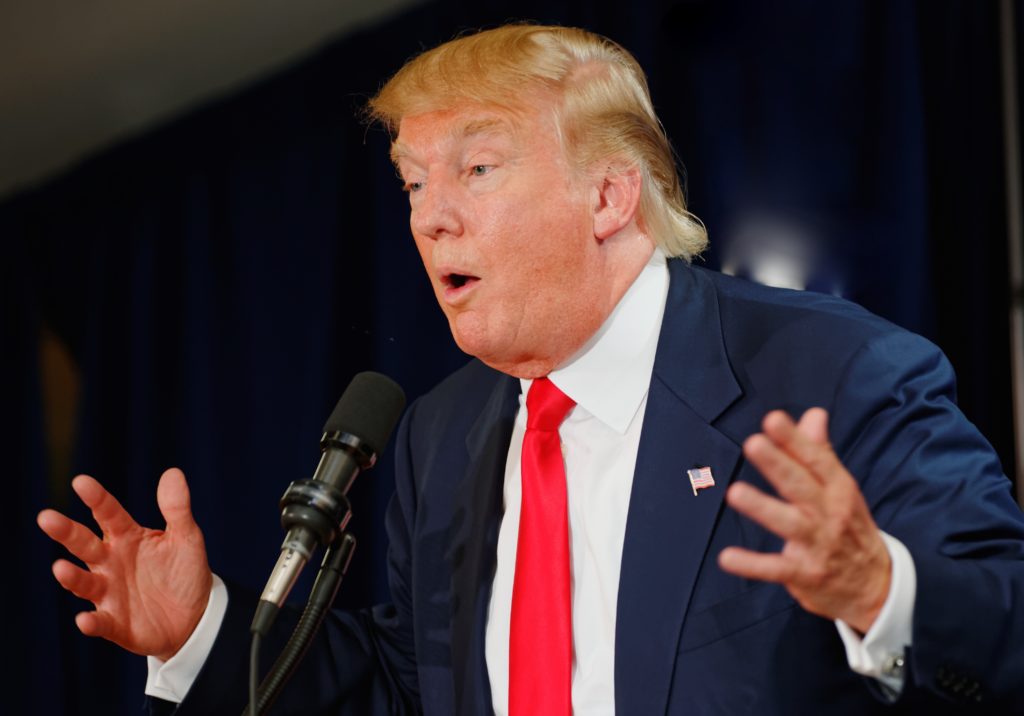 Donald Trump and his people are facing criminal repercussions from all sides this week, thanks to Robert Mueller’s upcoming report, growing buzz out of the U.S. Attorney’s office for SDNY, and even the New York District Attorney. Now it turns out another key member of the Trump administration is facing criminal repercussions from yet another angle.

We suppose we should say a former key member of the Trump administration, considering that Ryan Zinke just finished resigning as Donald Trump’s Secretary of the Interior. When Zinke resigned, Palmer Report pointed out that something seemed off. Although there had long been buzz about Zinke facing potential legal trouble, something seemed to spook him so badly that he resigned in such abrupt fashion, Trump didn’t even seem to have anyone to replace him. Now we’re learning why Zinke might have wanted to hurry up and get out of the spotlight.

There is a grand jury going in Washington DC against Ryan Zinke for lying to federal investigators, according to a new report today from the Washington Post. To be clear, grand juries essentially always return indictments for these kinds of matters, so it’s fair to expect Zinke to be indicted, charged with one or more felony counts, and arrested.

Sure, Ryan Zinke will be let out on bail after his arrest. And sure, Donald Trump could theoretically try to pardon Zinke, though Trump has shown no inclination to pardon any of his henchmen to date, and state level charges could nullify pardons anyway. But we’re now on the verge of one of Trump’s (recently resigned) cabinet members being arrested on felony charges. Zinke won’t be the only one, of course.