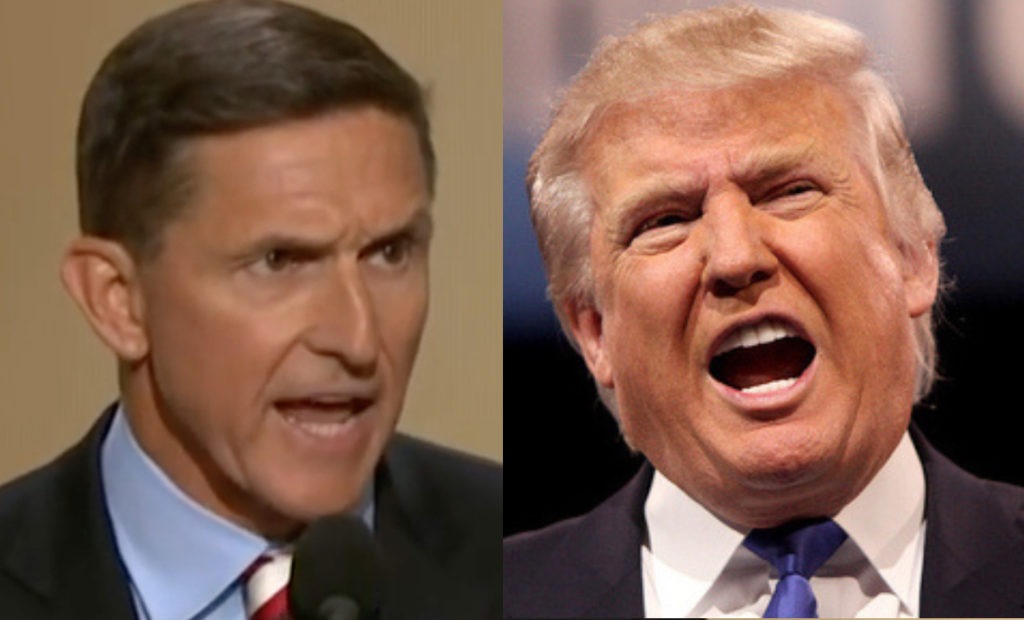 It appears Donald Trump unleashed William Barr on his enemies a bit prematurely. He continues to tout his innocence and wants to know who started this whole thing, but he isn’t in the clear just yet. In fact just the opposite. Michael Flynn’s cooperation with Special Counsel Robert Mueller is about to blow everything out of the proverbial water. Pardon the cliché, but it looks like the shit is about to hit the fan.

Some of the documents surrounding Flynn’s cooperation have been unsealed. While many had ideas about what Flynn might have said to Robert Mueller, it appears that he went above and beyond, and his cooperation was indeed good enough to earn him virtually no time in prison. Flynn shared with Mueller multiple instances of attempted obstruction, including from Trump’s personal lawyer, who was trying to keep Flynn from talking. CNBC even published pertinent portions of the voicemail from Trump’s lawyer to Flynn’s lawyer, the transcript of which Judge Emmett Sullivan has ordered be added to the public record. Trump’s lawyers are apparently not much brighter than Trump, as what the lawyer said in the voicemail is clearly an attempt to interfere with Flynn’s cooperation. If this attempted interference isn’t obstruction, then the word has no meaning. At the very least, it is witness tampering.

The most shocking part of what has been revealed was published in The Week and Politico: Someone “connected to” Congress was involved as well. Who might that be? According to Politico, this person tried to influence Flynn’s “willingness to cooperate” with Mueller. Ignoring those attempts, Flynn revealed to Mueller statements made in 2016 by senior campaign officials “to which only a select few people were privy” according to CNN.

Specifically, Flynn told Mueller that following the release of the Podesta emails, reaching out to WikiLeaks was discussed among this select few. CNN hints that there may be more to this portion of the investigation, as parts relating to Roger Stone remain redacted. Flynn also discussed the transition team’s interactions with Russian ambassador Sergey Kislyak. We, of course, know that Mike Pence replaced Chris Christie as head of the team after Christie refused to commit crimes on Trump’s behalf relating to campaign donations.

Anyone who still believes in Donald Trump’s innocence is a fool. There is no way that all this was going on, right under Trump’s nose, without his knowledge – especially his personal attorney’s attempts to interfere. I have worked in the legal field for 36 years, and attorneys do not do anything without their client’s approval. They can be disbarred. Even if they are merely suspended, their reputations are forever tainted.

If we needed clear, convincing evidence of Trump’s conspiracy with Russia and his obstruction attempts, we have it in Flynn’s testimony. Where all this is going we don’t yet know, but we should be prepared to hear much more. Perhaps fate will smile on us after all, and we’ll get rid of Trump before he finishes his destruction of our beautiful country. Stay tuned.