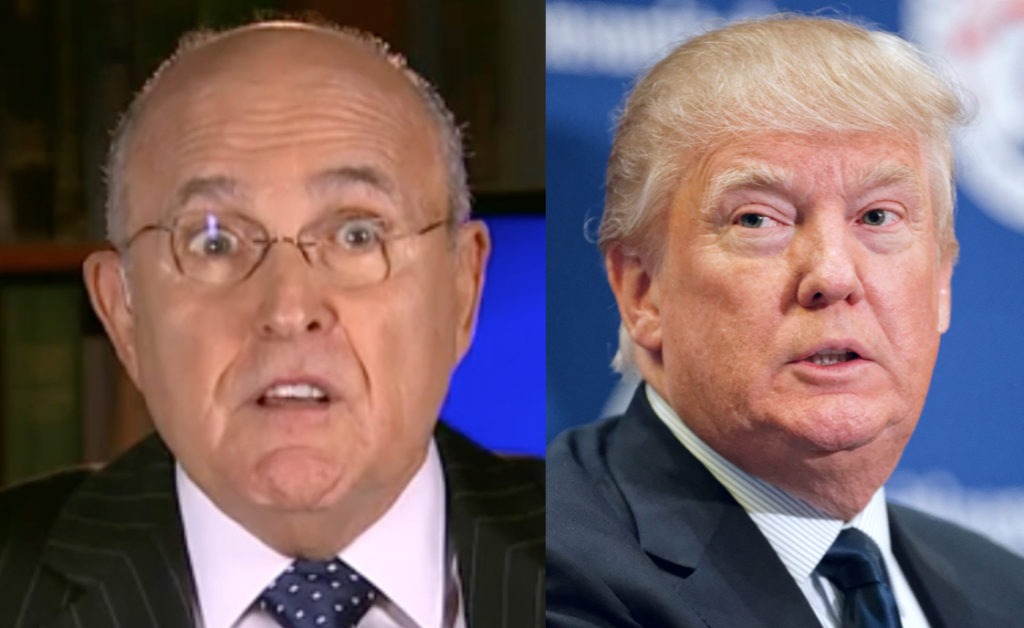 Lindsey Graham abused his position as Senate Judiciary Committee Chairman today by bringing in Department of Justice Inspector General Michael Horowitz for an open hearing, which largely consisted of Graham lying about what’s in Horowitz’s report. Unfortunately for Graham, the whole thing backfired on him when Senate Democrats got their turn to ask questions.

Last year Rudy Giuliani went on cable news and essentially confirmed that IG Horowitz was investigating how Rudy knew enough to brag that the FBI was about to sabotage the 2016 election in Donald Trump’s favor, just days before then-FBI Director James Comey released a letter which falsely claimed that Hillary Clinton was under investigation. We haven’t heard anything about this since, until today.

When asked about it today, Horowitz said that he’s still investigating how Rudy Giuliani obtained inside information from the FBI field office in Albany. This is crucial because the rogue agents who illegally leaked this information to Giuliani are surely the same ones who criminally plotted to pressure Comey into releasing his fictional letter.

Horowitz didn’t provide a timetable for releasing his findings. But keep in mind that as Inspector General, his job is to investigate the illicit actions of the rogue FBI agents involved in the plot to rig the 2016 election in Trump’s favor; it’s not his job to investigate Rudy Giuliani specifically. We wouldn’t be surprised if Horowitz has been holding off on releasing his findings until after Rudy has been criminally indicted. Based on the numerous reports about the vast extent to which the Feds are investigating Rudy’s actions, they could very well be planning to indict Rudy and the rogue agents for having criminally conspired together.