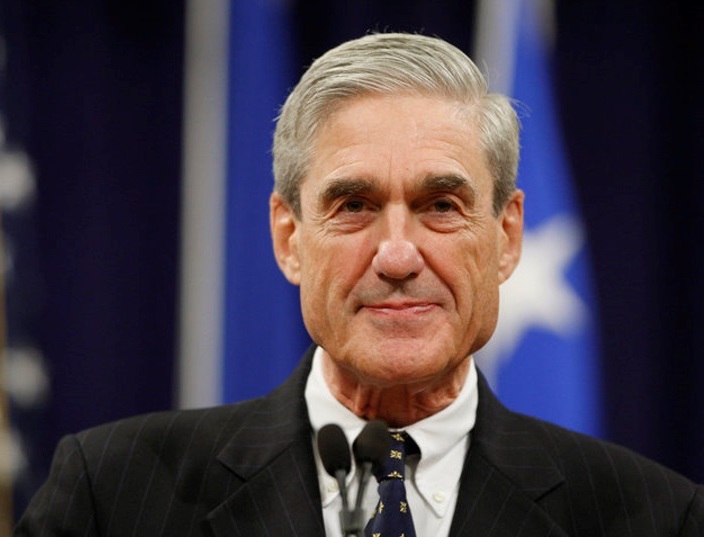 Congress has requested access to the full Mueller report. William Barr balked, saying that he would release the report after grand jury proceedings and other relevant information relating to secrecy have been redacted. In response, Congress has voted to subpoena the report and may well subpoena both Barr and Mueller to testify. What happens if none of this works? Deana K. El-Mallawany may have just shown Congress the path forward.

El-Mallawany is a former Assistant U.S. Attorney who now counsels Protect Democracy. She was intrigued enough by this matter to prepare a piece for Politico, discussing a rule which may well open the door for Congress. El-Mallawany lays out the law that keeps grand jury testimony secret, Rule 6(e) of the Federal Rules of Criminal Procedure, and when this rule can be broken and by whom. One of those rules specifically spells out that process, the most important of which in this context allows disclosure “preliminarily to or in connection with a judicial proceeding” (Fed. R. Civ. P. 6(e)(3)(E)(i)). If El-Mallawany is correct, and we have no reason to doubt her, Congress could be entitled to this information as a matter of law.

Rule 6(e), according to El-Mallawany, is what allowed the release of the Watergate Road Map, and Ken Starr’s report regarding Bill Clinton, to Congress. Impeachment can certainly be considered a “judicial proceeding,” and though impeachment proceedings have not begun against Trump, impeachment had also not yet begun in the Watergate and Clinton matters. Indeed, the release of the Starr report touched off impeachment proceedings against President Clinton. This rule was invoked again in 1994 regarding the final report on the Iran-Contra investigation, and in that instance, the report was released to the public due to the “enormous public interest in the investigation’s findings.” That interest is no different than the level of public interest in Special Counsel Mueller’s report. Congress should be able to invoke this rule to have the report released unredacted via a petition to Chief Judge Beryl Howell of the D.C. federal court, as she has overseen all matters relating to Mueller’s grand jury.

As pointed out in the Politico piece, the House Judiciary Committee has constitutional authority to investigate any and all allegations of abuses of power by the Trump administration, including obstruction of justice. Not only does this body have the authority, but it has a duty to look into any allegations of wrongdoing by this administration. If William Barr truly supported transparency as he claims (and we know he doesn’t), he could join with Nadler to petition the court, but either way, Nadler can certainly move forward with this option, allowing Judge Howell to craft an order allowing release of the report.

Congress can and should have access to Mueller’s full report so that they can determine whether further action is warranted against the Trump administration. Let’s hope that they’ve already figured this out, and if they haven’t, that they move quickly to do so. This action is part and parcel of their promises to the American people. We deserve so much more than we are getting from Trump’s “presidency,” and Congress can ensure that we receive what we deserve.