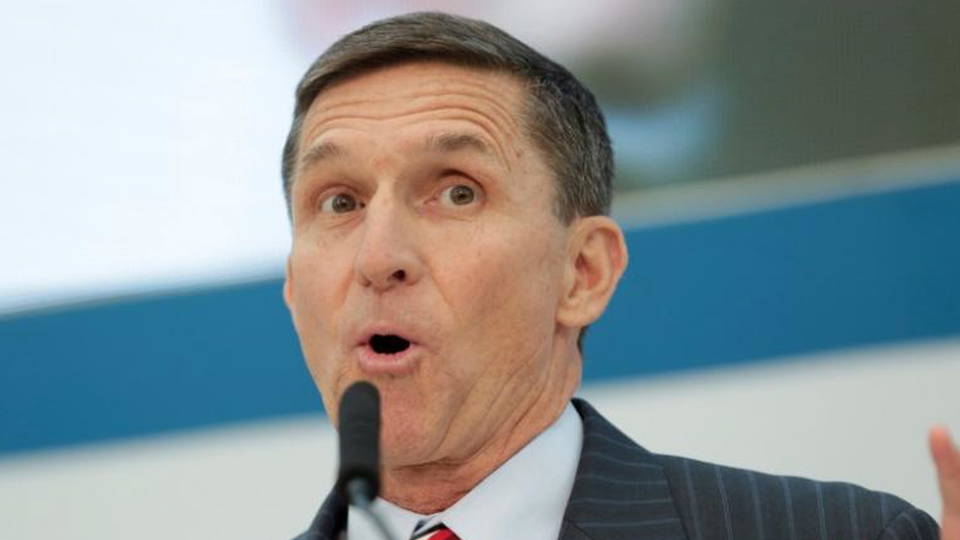 A three judge panel of the United States Court of appeals granted the motion of the Department of Justice to ostensibly force Judge Emmet G. Sullivan to dismiss the case against Michael Flynn. The rationale for the dismissal is summarised in part by the ruling issued by the court:

Because this is not the unusual case where a more searching inquiry is justified, and because there is no remedy for the intrusion on the “Executive’s long-settled primacy over charging decisions,” we grant the petition for mandamus in part and order the district court to grant the government’s … motion to dismiss the charges against Flynn.

The part of the ruling that many will take exception to is the notion that this is not “the unusual case where a more searching inquiry is justified.” If this is not the “unusual case” then it’s difficult to see what is. It’s like saying Donald Trump’s attempt to extort Ukraine into helping him pervert the 2020 presidential election was not sufficiently unusual to merit impeachment.

When the Executive’s flagrant abuse of power is employed to pervert the course of justice for partisan purposes, there can be no greater cause for the Judicial to intervene. It is part of the sacred public trust enshrined in the Constitution to ensure the checks and balances between the three branches of government.

But the biggest abuse here comes in the higher court’s misapplication of mandamus. Mandamus can only be employed to compel a lower court to take action — not to tell the lower court what action to take. The good news is the language of the higher court will have absolutely no bearing on the duty of the lower. It is still within the power of Judge Sullivan to decide, one way or another, if Flynn’s case is to be dismissed.

So technically this ruling has no real teeth. The worry is that it confers enormous pressure on Judge Emmet Sullivan. People who don’t understand this ruling will think he has no choice but to dismiss Flynn’s case. Should he refuse to do so it will be seen by many as Sullivan defying Trump, when in fact nothing more has happened than the higher court has put the lower court in a difficult position as a result of the higher court’s misapplication of the word mandamus.

This is yet another reason why so much is so utterly messed up in Trump’s Washington. Judge Neomi Jehangir Rao, a Trump appointee, is the author of the higher court’s opinion and — I have it from a lawyer source who wishes to remain anonymous — she also has a long-standing personal grudge against Sullivan. In the final analysis, this ruling means nothing but the paper it’s written on. But the pen is still a mighty weapon in the nation’s capital, and can still be wielded with deadly intent for the purposes of propaganda. And, as ever, ladies and gentlemen, brothers and sisters, comrades and friends, stay safe.