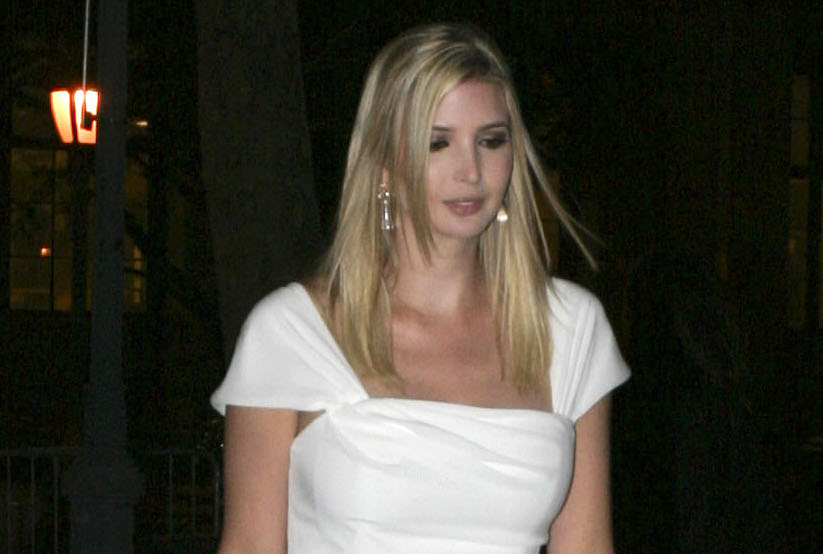 This made little sense for two reasons. First, this exhaustive target list includes Ivanka Trump’s brothers Don Jr and Eric, and Ivanka’s husband Jared Kushner. Why wouldn’t she be included as well? Second, the Wall Street Journal reported yesterday that Ivanka would be on the list. Why would the WSJ get such a basic detail wrong? As it turns out, we have the answer.

Chairman Jerry Nadler and the House Judiciary Committee have since revealed that these eighty-plus targets are just the first round. Nadler’s staff is telling Politico not to read into the fact that certain names are missing for now. When asked specifically about Ivanka, a representative for the committee told Time Magazine that more names are coming “soon.” So yeah, Ivanka is going to be included. This leaves us with just one question.

If Ivanka Trump will soon be added to the list, why wasn’t she included in this first round? We don’t have any particular insight into that. But it’s worth pointing out that the House Judiciary Committee says it’s vetting its list with Robert Mueller in order to make sure there are no conflicts. So is Ivanka’s name being held back a bit because Mueller wants it that way, or is it just happenstance that the committee hasn’t gotten to her yet? Stay tuned.