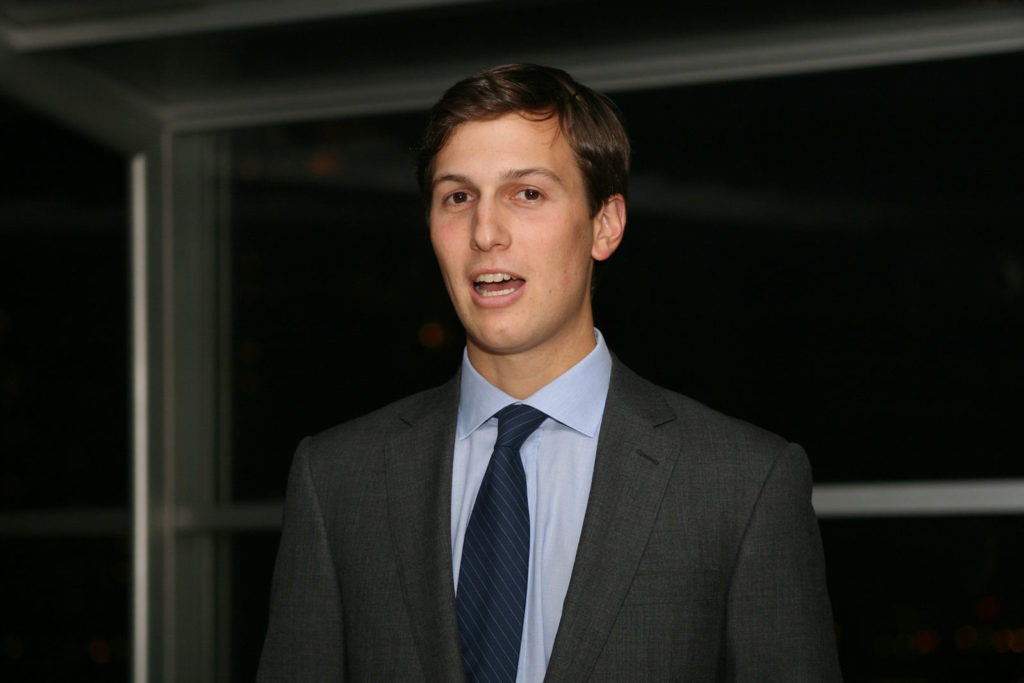 As we all know by now, questions have been surrounding the Trump campaign and how it spent donor funds in violation of campaign finance laws. The latest recipient of an illegal funds transfer is none other than “president” Trump’s son-in-law, Jared Kushner.

Records show that Trump’s campaign has spent almost $100,000 in legal fees for Kushner. According to ABC News, two payments – $55,330 and $42,574 – have been paid to the law firm of Winston & Strawn, in payment of legal fees to Kushner’s counsel, Abbe Lowell. Interestingly, Lowell just joined that firm in May of 2018, so these payments were made when Trump’s campaign was well aware that such expenditures of donor funds is illegal. We can assume they don’t care about the law, which should come as a surprise to no one.

The real question is why someone who in 2015 reportedly earned in excess of $1.7 million ($80 million total when grouped with Ivanka), and whose net worth is estimated at more than $300 million, even needs to have his legal fees paid. It’s all part and parcel of Trump’s bilking of the American taxpayers for his own benefit. Kushner is likely not the only recipient of legal fee payments to battle a civil suit filed by the DNC alleging conspiracy involving Russian efforts to interfere in the 2016 presidential election.

In addition to being named a defendant in the DNC’s civil suit, Kushner is also a target of Special Counsel Robert Mueller. Kushner has so far spent in excess of nine hours in interviews with Mueller’s team, both in 2017 and in 2018, relating to the prosecution of Michael Flynn, the campaign, the transition and the circumstances of the firing of James Comey, among other issues. Obviously, anyone involved in these types of investigations require legal representation; however, the question that remains and begs to be answered is why Kushner cannot afford to pay his own legal fees.

As with everything else known to date about this administration, corruption appears to run rampant. More than $200,000 was paid by the campaign to Michael Cohen to satisfy his expenses in representing Trump himself. Indeed, the Trump campaign has expended almost $7 million in legal fees in the past two years, fees which should have been paid by the defendants, not with donor funds.

Laws – including campaign finance laws – are in place for a reason, though Donald Trump repeatedly demonstrates that he believes himself above the law. When you consider all of this and Trump’s alleged replacement of Chris Christie with Mike Pence on the transition team so that he could pocket donor funds, it all makes sense. The Trump administration appears to be the single most corrupt administration in modern American political history, and we must continue to fight its very existence if we are to survive as a nation.