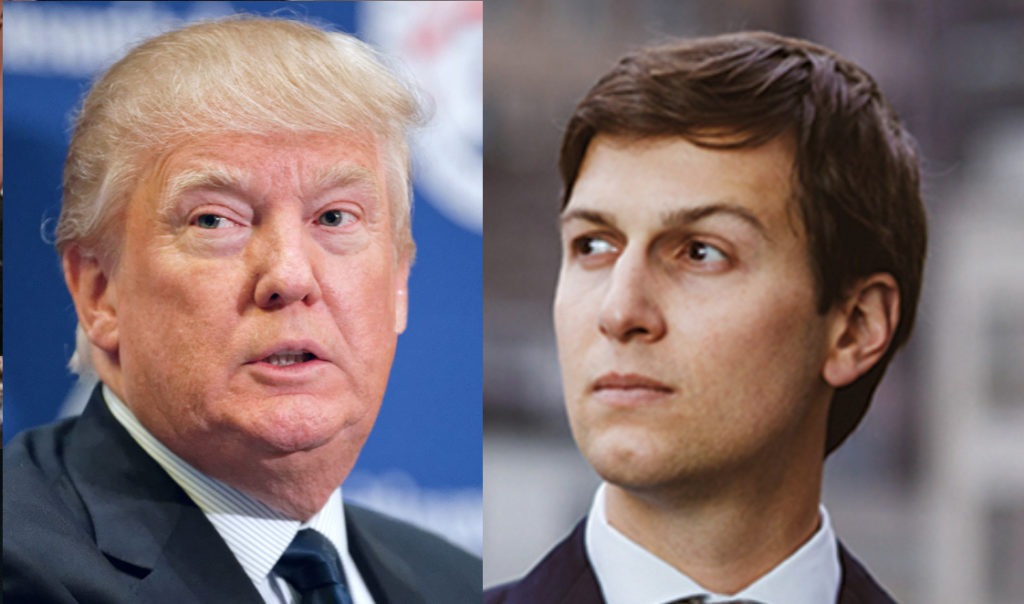 Over the past few weeks, we’ve seen one major media story from the Trump regime after another about how Jared Kushner has been leading the charge when it comes to the White House’s disastrous handling of the coronavirus. Now Kushner has apparently found a way to make it even worse.

Ronald Klain, who led the Obama administration’s successful response to the Ebola crisis, had a few choice thoughts about this latest Kushner screw-up:

In an administration filled with horrible ideas, this may be the worst one yet: a SECOND coronavirus task force, just to add to the inexcusable lack of coordination and management. https://t.co/67McFLLqeG

staging.palmerreport.com
1777
SHARES
Facebook ShareTwitter ShareEmail this articlePrint Article
LinkedinGoogleWhatsappPinterestRedditStumbleuponBufferTumblrPocketLine
← Looks like Donald Trump is going to have a pretty horrible day tomorrowFINISH HIM! →
Leave a Comment