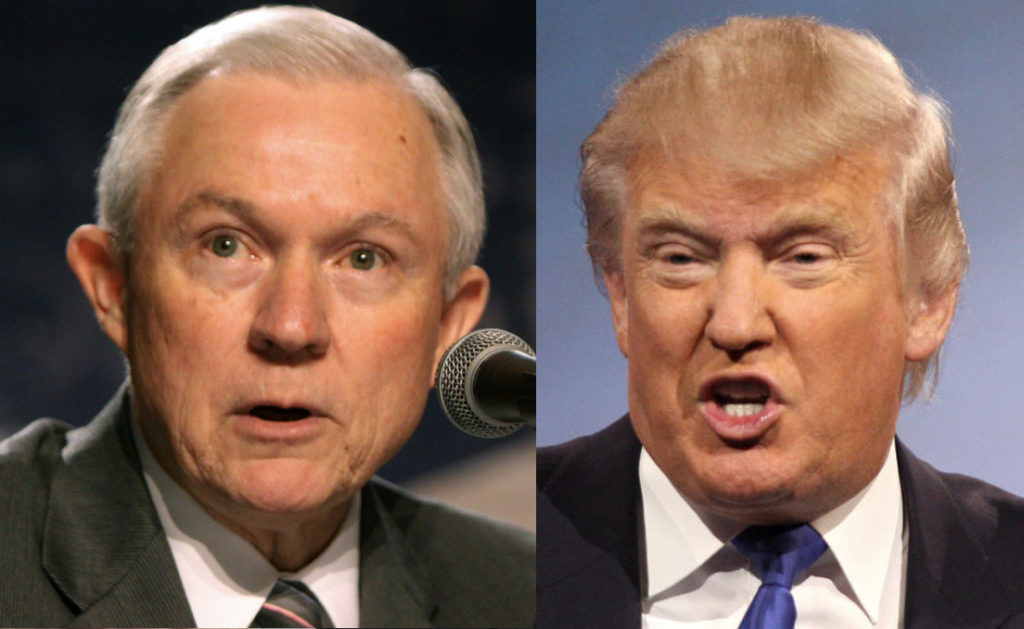 It’s a particularly important year for Democrats to retake the Senate – and they need to flip at least four seats if they’re going to. One of the more problematic seats that they’re protecting this year is Doug Jones’ seat, who replaced Jeff Sessions in a special election against Roy Moore – two names that represent the worst of what the modern day GOP has to offer. While it’s a relief that Roy Moore is no longer vying for the Senate seat, Sessions is back and facing the candidate picked by Donald Trump in a July Republican primary runoff.

For a time, it looked like Tommy Tuberville was a clear favorite to win the nomination in a state where Trump enjoys above average favorability, but it’s not exactly a great sign that the GOP primary election was close enough to be a runoff between Trump’s endorsed candidate and the guy Trump openly despises. Now, Tuberville has a whole new problem – and it could really throw a wrench into the race however things turn out after the July runoff.

While he ran on solving the opioid crisis as one of his top priorities when he gets to Washington, it turns out that Tuberville and his wife have five-figure holdings in stocks of the same companies that have profited from opioids – AmerisourceBergen and Johnson & Johnson, and Teva Pharmaceuticals, all of which have paid out settlements with state and local governments over their role in the opioid crisis, an issue that even Donald Trump has tried to be on the right side of.

This could skew things in Sessions’ favor, and if he does come out the winner in the runoff, we can expect a lot of ugly Republican clashing between Sessions and Trump. If Tuberville manages to prevail, you can expect this to come up again in the fall. With a roughly 45% approval rating, it just became a little easier for Doug Jones to win re-election in November.