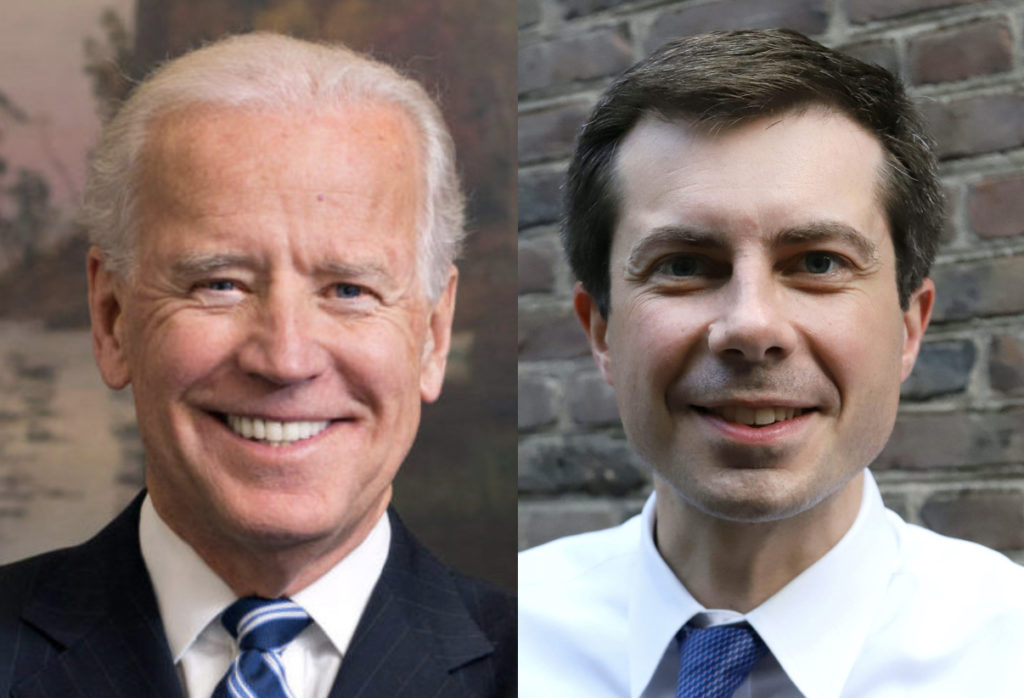 Joe Biden has been holding online joint events with a number of democratic politicians and public figures during the pandemic. Today he held a joint event with his former democratic primary rival Pete Buttigieg.

During the event, Biden made clear the Buttigieg will play a role in his administration, saying this to Buttigieg: “Be prepared. If I win, you’re not going anywhere.”

This isn’t a surprise. Pete’s term as Mayor of South Bend has come to an end, meaning he’s available, and there are a number of Biden administration jobs he’d be highly qualified for.