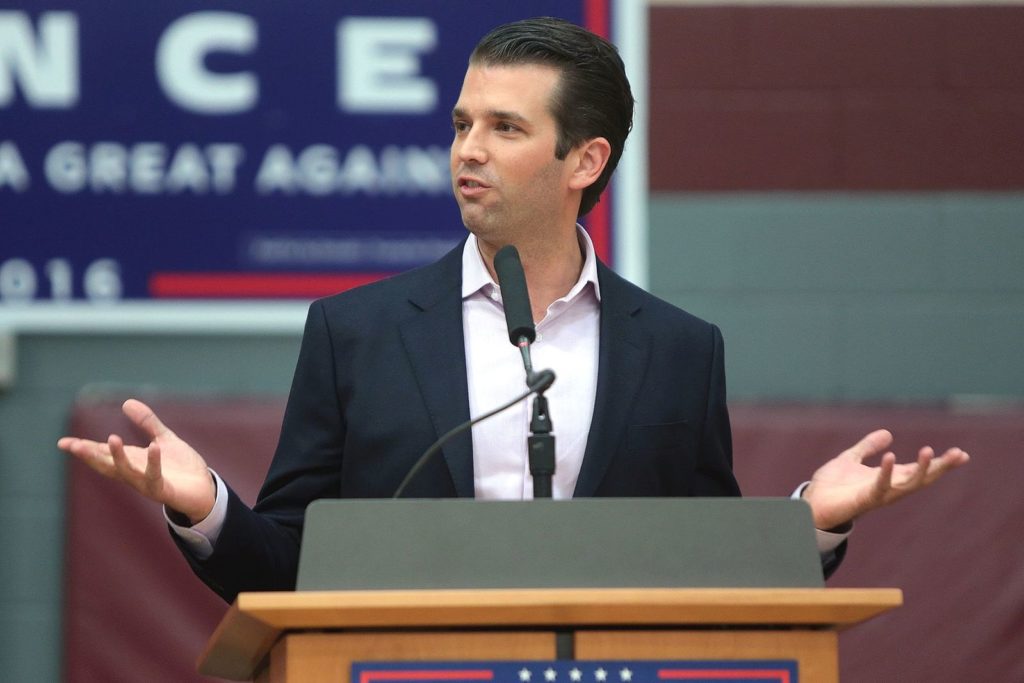 The sixty-something thousand Americans who have died from coronavirus aren’t just a tragic and heartbreaking loss of life. They’re also a major political problem for Donald Trump, because he dishonestly and negligently caused nearly every one of those deaths by spending a month calling it a “hoax” and refusing to do the most basic things necessary to prevent it. But don’t worry, because Donald Trump Junior is on the case.

Donald Trump Jr has decided that many or most of these coronavirus deaths simply didn’t happen. He’s come out swinging with an utterly incoherent conspiracy theory which appears to involve writing off coronavirus deaths as having actually been flu deaths, or something:

It will be interesting to see what happens to the regular flu death toll this year. Something tells me it will be well below the average if not near zero. https://t.co/aqNbTwxiyl

The problem with coming out swinging when you’re an idiot like Donald Trump Junior is that you tend to end up accidentally punching yourself in the face and falling down. That’s precisely what he did here. If this kind of gibberish is all that Team Trump has to go on when it comes to explaining away all these Americans who died on Donald Trump’s watch, he’s in trouble.