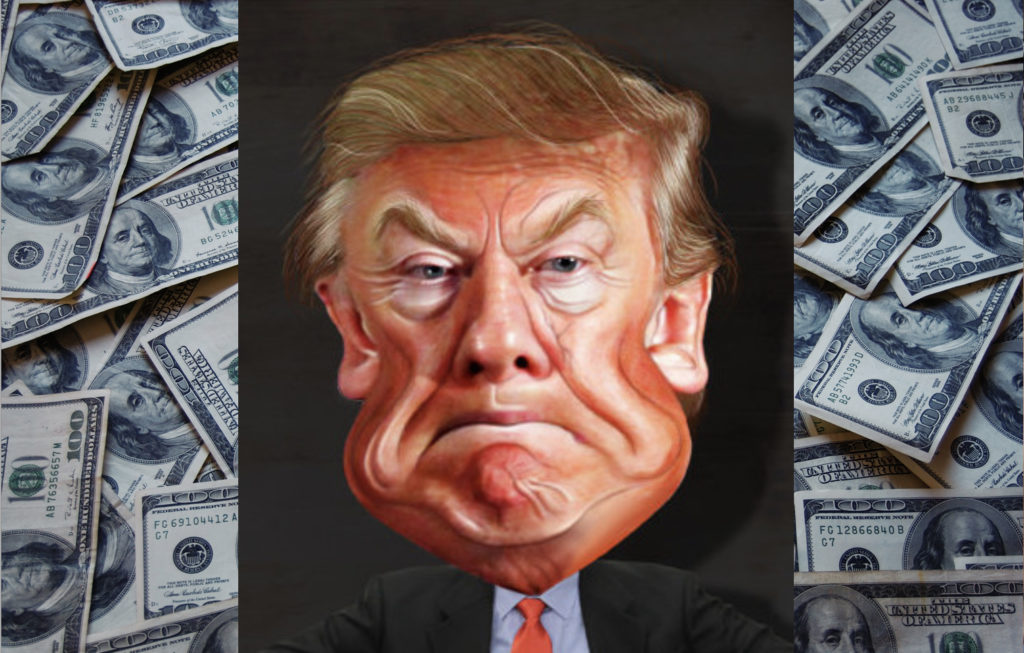 Donald Trump is now waging legal battles on numerous fronts against Congress, the State of New York, and various other entities. As Palmer Report has pointed out, all Trump has to do is lose any one of these battles, and everything will go sideways for him. Trump just took a big step closer to losing one of his biggest legal battles of all.

Donald Trump filed civil suits to try to prevent various banks, mortgage companies, and accounting firms from turning over his financial records to House Democrats. Trump had relatively little hope of winning this battle, and instead his strategy appeared to consist of trying to drag the battle out for as long as possible. In that regard, a federal judge just delivered a figurative one-two punch right in Trump’s gut.

Judge Amit Mehta announced today that he’s fast tracking the legal battle over whether accounting firm Mazars can turn over Donald Trump’s records to the House Democrats. He’s making his ruling on Tuesday, and based on the language of the judge’s letter, it sure sounds like he’s planning to rule against Trump. But the prospect of Trump losing this ruling is secondary to the prospect of Trump losing it so quickly.

Donald Trump can and surely will try to appeal this – but he’s off to a really bad start. This ruling means that if the appeals court even does take up the case, it’ll likely also rule against Trump, and it’ll likely rule just as quickly. If and when Trump exhausts his legal options on this matter, the financial institutions in question will be free to give his records to the House, and there will be nothing Trump can do to stop them.