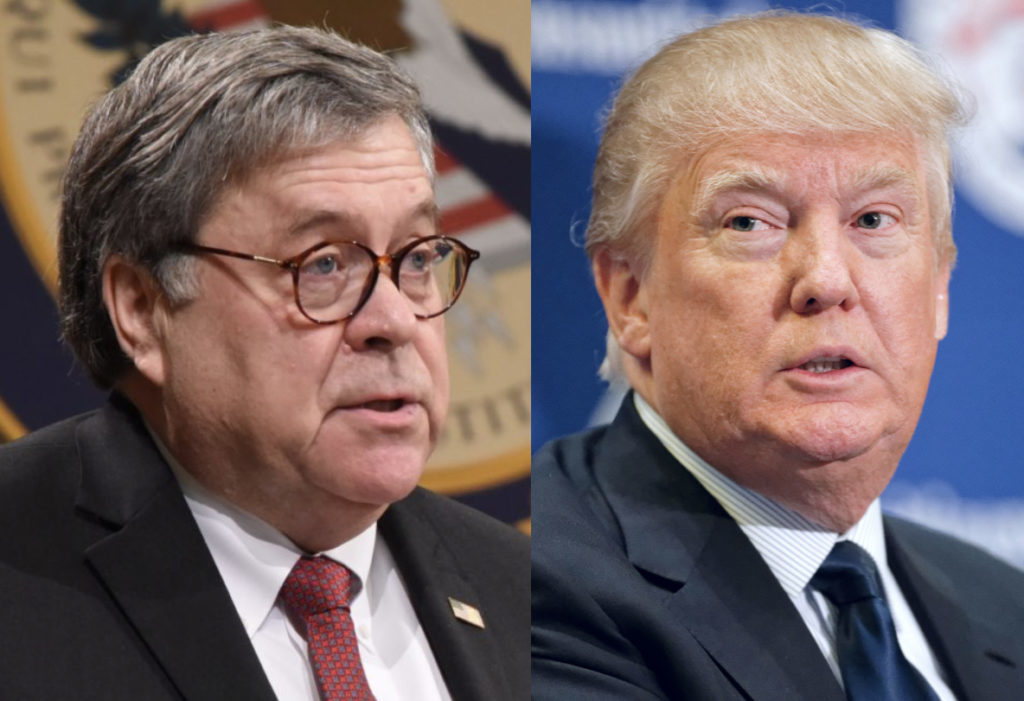 Last Friday, William Barr’s Department of Justice informed Federal Judge Emmet Sullivan that it would not be complying with his order to publicly release the transcripts of Michael Flynn’s phone calls with Russian Ambassador Kislyak. In response, the judge simply shrugged – which was way out of character for him. This is, after all, the guy who all but ripped Flynn’s head off in court, while asking if Flynn had committed treason.

Earlier this week, Palmer Report spelled out the only reason we could think of for Judge Sullivan backing down: the DOJ privately presented Sullivan with proof that these transcripts were part of an ongoing investigation into other people, and that publicly releasing them could damage those criminal cases. Because, really, anything short of that, and Judge Sullivan would have been holding Barr in contempt of court and having people hauled off.

Today, Sullivan revealed that he is in fact not backing down when it comes to Barr and the DOJ. He renewed his order that the DOJ publicly release the audio recording of Donald Trump’s then-attorney John Dowd calling Michael Flynn’s attorney and stating that Trump would be upset if Flynn cut a plea deal. Sure enough, the DOJ complied, and the audio clip has been released.

This tells us that Judge Sullivan is still intent on as much of the Flynn evidence to become public as possible, and as soon as realistically possible. In other words, he really did only back down on the Flynn-Kislyak phone calls because of ongoing criminal cases. This raises the question of who’s being targeted in those cases. Kislyak is in Russia, so he’ll certainly never be brought to justice in the United States. Instead, the ongoing criminal case has to be against one or more Americans who were incriminated by these phone calls. Considering the timing and subject matter, that most likely points to the Trump transition team.