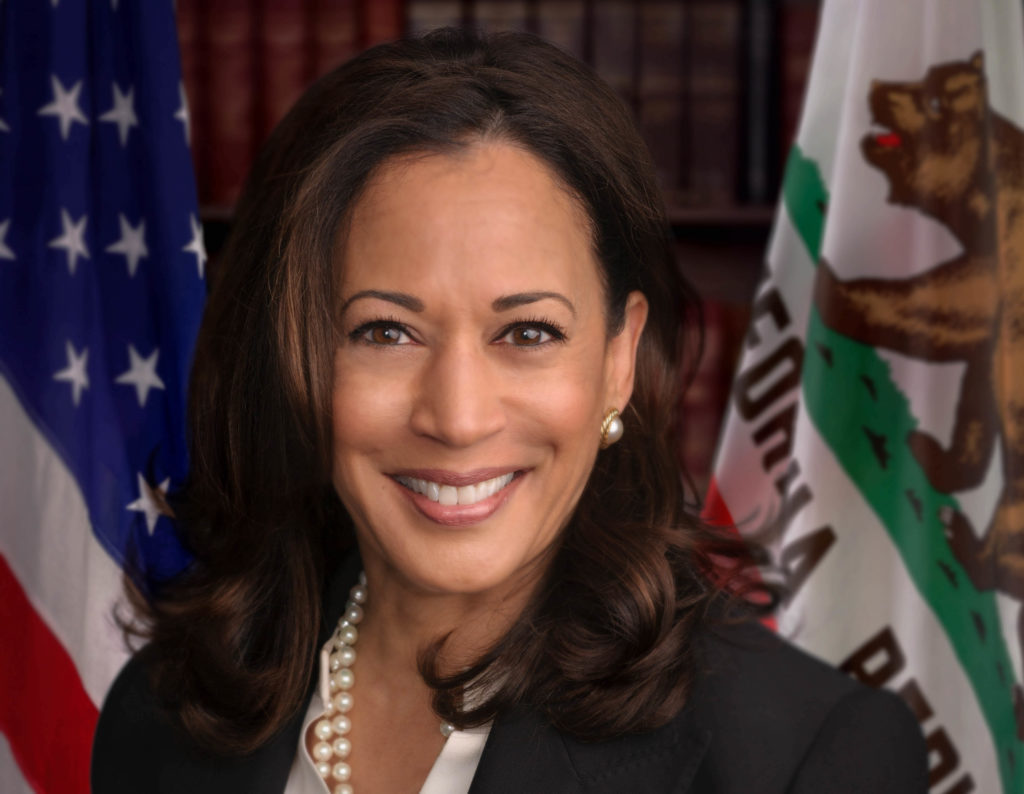 This week Senator Kamala Harris, one of the top-tier presidential hopefuls, unveiled her education plan – something that is usually not discussed this early on in the campaign, or that gets much attention in campaigns when it is revealed – but it already seems to be making waves. Harris suggests giving raises to teachers via a ten-year proposal paid for by the estate tax, which would increase their salaries by 23 percent on average. This sets up education as a central plank in Harris’ platform. It taps into an issue we saw arise last year as teachers went on strike in state after state due to unsustainable salaries that make having to work one or two other jobs inevitable in many cases.

It’s also a rejection of the abhorrent policies of the Trump era, devoting funds to arm teachers when they barely have money to buy supplies, or comparing school choices to Uber. Kamala Harris is taking a stand on an issue that affects the lives of everyday Americans while distancing herself from this administration’s incompetence, even as the media is giving considerable and unfavorable attention to Betsy DeVos. More importantly, she’s the first to address it on the campaign trail. She’s not just saying what people want to hear, she’s shaping the election by highlighting the important issues.

Even if Kamala Harris isn’t the nominee come 2020, her stance will make education a pivotal issue in the coming election, which the presumptive nominee will need to have a clear stance on. In addition to giving raises, Harris’ plan also invests in teacher development to historically black colleges and minority-serving institutions, allowing her to make inroads among constituents within the party.

Tackling this issue also means taking on income disparity and the problems that come with it, since 30 states currently do not pay educators a living wage, and the long established correlation between education and lower crime rates. Improving education will also lead to a much needed decline in ignorance, which has become the glue of the Trump administration and helped them take power in the first place.