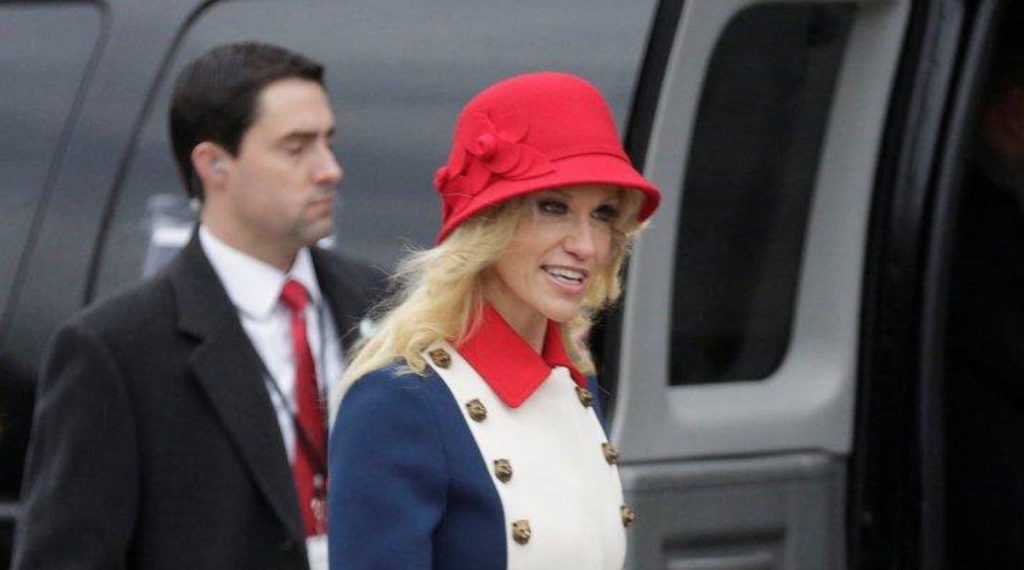 One of the stranger anomalies over the last few years has been the harsh criticism of Donald Trump coming from George Conway. There are still a handful of conservative pundits critical of Trump’s increasingly anti-American ideals, and deviation from democratic norms, but this particular conservative lawyer happens to have the distinction of being married to a senior counselor to the president. Kellyanne Conway is one of the few in the Trump orbit who’s been around since the beginning, routinely making laughable excuses – and even not so vague threats – for Donald Trump on television whenever he lies outrageously.

Unlike Kellyanne, whose brazen lying has seemingly gotten her banned from a few talk shows, her husband usually expresses his resentment of the Trump administration quietly – typically via tweets, which led to Kellyanne using the absurd defense that the media was attacking her family when she was questioned about the subject. George Conway’s opposition to Donald Trump just got a bit louder, however, as he attacked the administration in a speech he made at Georgetown Law School. George’s rhetoric has also gotten more dire.

“If people were to get indicted or not indicted on the basis of whether or not the president likes them, we wouldn’t have a republic,” he warned. “We’d have a banana republic.” An unsettling array of news has been emanating from the White House now – that Donald Trump did indeed order an investigation against his political rivals, and saw people investigating him as disloyal.

As the House investigations ramp up, we’ll likely be seeing more people emboldened by George Conway’s warning and turning against this administration, which is quickly turning radioactive. We still don’t know how Kellyanne Conway feels about this, but it’s not likely that her husband will be backing down anytime soon.