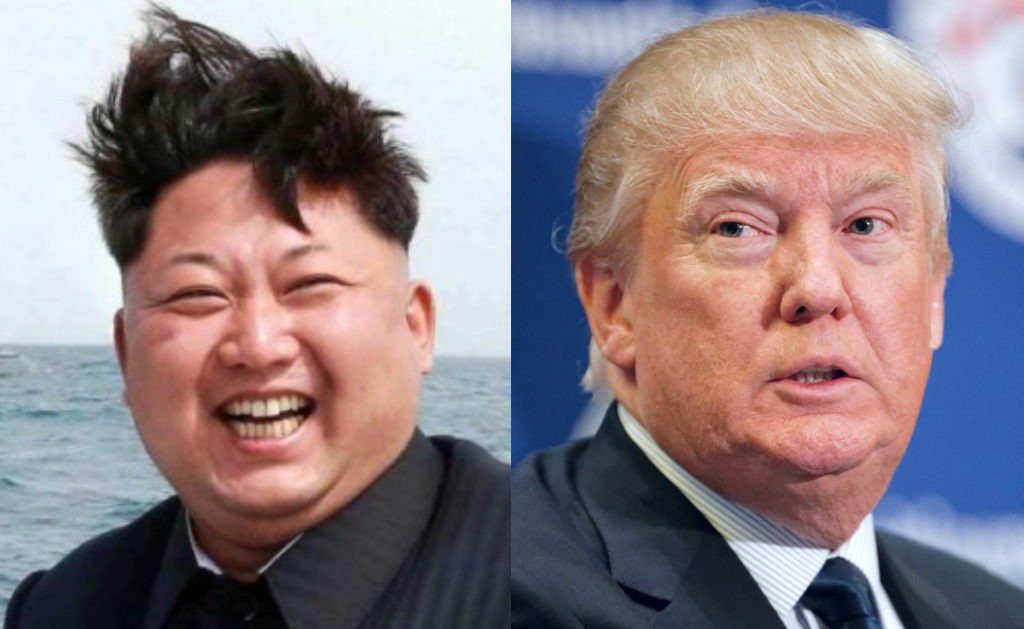 While much of the news cycle hones in on Donald Trump’s Ukraine scandal, it’s all too easy to lose focus on the other aspects of governing that he’s hopelessly bad at. One of Trump’s worst traits is also one that he proudly flaunts – his unpredictability. At this point in time, it’s hard to remember that we’re still in the midst of a trade war with China that Trump dragged his fellow Republicans into, or that less than a month ago, the U.S. was in a dangerous stand-off with Iran, and that throughout much of 2018, we thought for sure that armed conflict with North Korea was inevitable. These situations de-escalated, but with no real solution in sight.

Now, North Korea is coming to the forefront once again, with an announcement from their top nuclear negotiator Kim Myong Gil declaring that nuclear negotiations with the U.S. have ended, after a summit with U.S. diplomat Stephen Biegun in Sweden. American diplomats dispute this, but the real problem is knowing who to believe. Both regimes are known for lying routinely to their own citizens and the world at large – and for shameless efforts to display their strength, which often end in embarrassment.

After a meeting with U.S diplomat Stephen Biegun in Sweden on Saturday – the first meeting since Donald Trump’s disastrous Helsinki summit in February, Kim told reporters that the talks did not live up to expectations and failed to produce results, according to South Korean news outlet Yonhap News Agency. It’s likely that Kim Jong-Un, like other world leaders, can smell how weak Trump is at the moment, desperate for a win, and is using it for leverage.

What we don’t know, is whether Trump will cave to whatever demands they may have, or if his administration is merely trying to keep up appearances while talks have actually been called off – in order to appear competent in the eyes of his supporters. Either way, the outcome could still be dangerous – turning a blind eye to North Korea as it continues to pursue its nuclear program, making it a much more formidable threat to the rest of the world that future administrations will inevitably have to deal with.