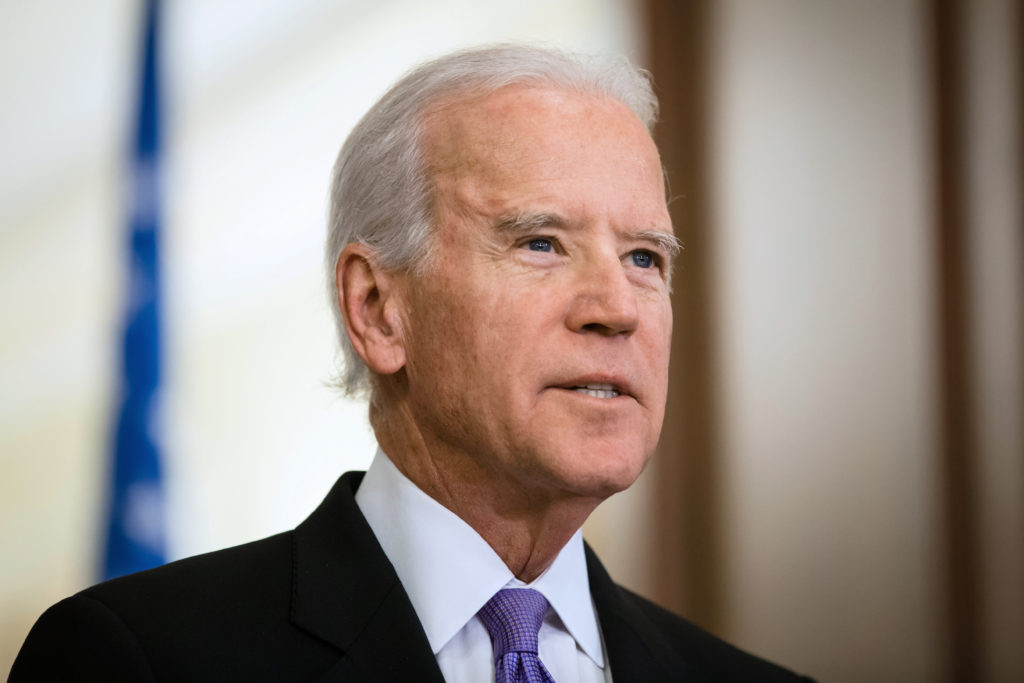 For weeks, the media has largely been ignoring an overwhelmingly non-credible allegation against Joe Biden. The allegation has been changed repeatedly and fundamentally. Various supposed corroborators have shot it down. There’s even a bizarre connection to the Kremlin. But last night MSNBC host Chris Hayes opened a can of worms when he went on air and falsely characterized the allegation as “credible” and “corroborated.”

Chris Hayes will be lucky if he gets to keep his show after telling that particular lie; his name has been trending nonstop for eighteen hours straight. Meanwhile, various legal experts are stepping forward to factually explain why the allegation against Joe Biden is so uniquely non-credible.

Former federal prosecutor Michael J. Stern has laid out a devastating timeline which makes painfully clear why Biden’s accuser can’t be telling anything close to the truth. Legal expert Laurence Tribe has looked at the evidence and says he doesn’t believe the allegation. Former Watergate prosecutor and current MSNBC contributor Jill Wine-Banks has looked at the facts and determined that the allegation is “not credible.”

Chris Hayes committed journalistic malpractice by falsely characterizing the nature of this allegation. Regardless of whether he’s fired for his on-air lies or not, he’s created the kind of mess that honest people will now have to fight back against. Fortunately, legal experts are making it overwhelmingly clear why this allegation is uniquely non-credible.

staging.palmerreport.com
7450
SHARES
Facebook ShareTwitter ShareEmail this articlePrint Article
LinkedinGoogleWhatsappPinterestRedditStumbleuponBufferTumblrPocketLine
← Karen Pence caught in a huge lie while trying to cover for Mike PenceDonald Trump hits the panic button as it all goes wrong for him →
Leave a Comment