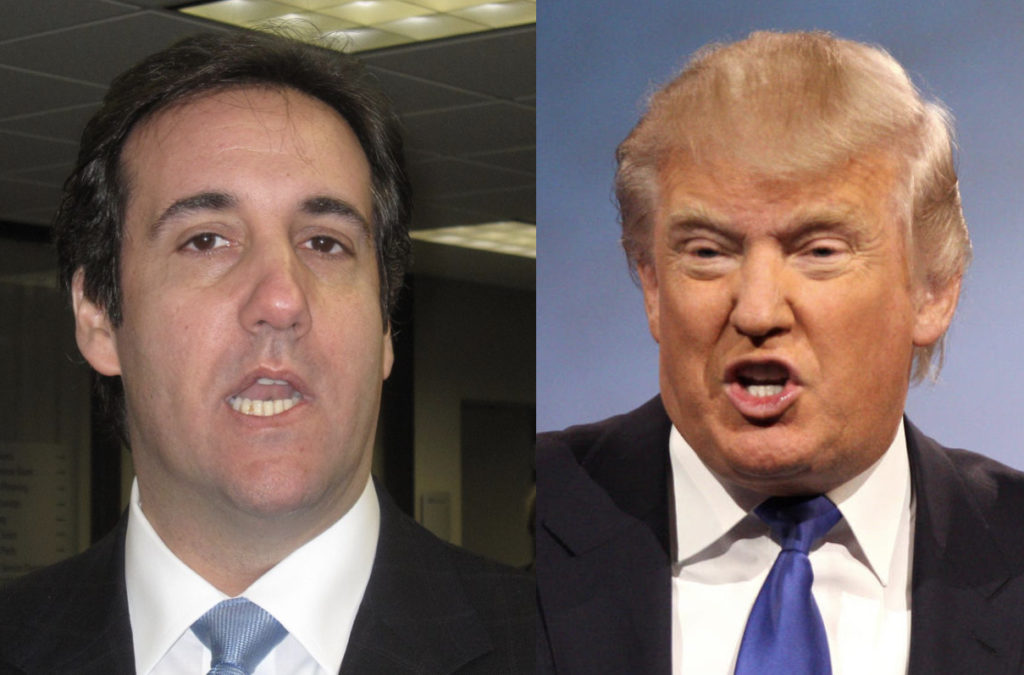 Earlier this month, Michael Cohen began postponing his scheduled testimony before various House committees, each time using a different excuse more flimsy than the last. But the Democrats who run those committees said they had no problem with Cohen’s delays, which Palmer Report interpreted as a sign that they knew it was part of Robert Mueller’s plan.

This evening it’s being widely reported that Robert Mueller is preparing to file his final report about Donald Trump as soon as next week. it’s also been announced this evening that, after all those delays and excuses and smiling shrugs from House Democrats, Michael Cohen is going to publicly testify before the House Oversight Committee next Wednesday, one week from today. Wait a minute here.

The timing can’t be ignored. Michael Cohen and the House Democrats were obviously stalling because Robert Mueller asked them to stall for a bit. Now we’re suddenly learning that Mueller is a week away from dropping the hammer, and accordingly, Cohen and the House Democrats are suddenly ready to go on live national television and reveal everything. Yeah, that’s not a coincidence.

Here’s the kicker. Earlier today, the courts agreed to let Michael Cohen delay the start of his prison sentence by two months, citing his ongoing rehab from his shoulder surgery. To be clear, Cohen did have the surgery. But the courts wouldn’t bend over backward to accommodate Cohen on something like this unless it also happens to be what the prosecutors want. This tells us that House Democrats are looking to have Cohen periodically testifying for the next two months. That sounds to us like an impeachment hearing timeframe.