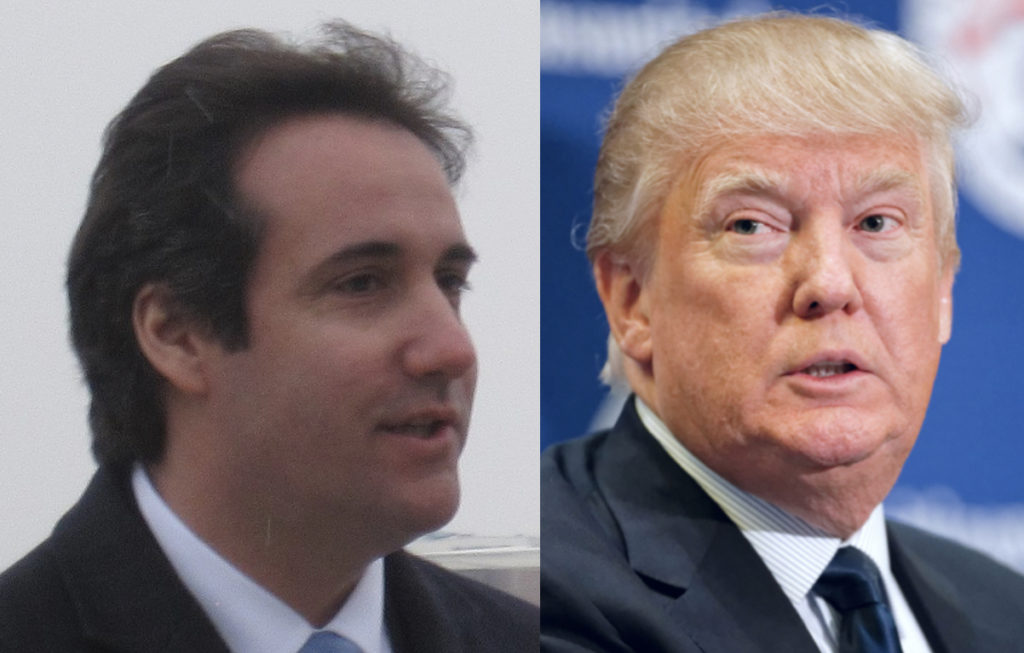 Michael Cohen is sitting in a prison cell right now and Donald Trump is sitting in the White House right now, so at first blush it’s hard to picture Cohn somehow being the “winner” in this scenario. But here’s the thing. Cohen is actually getting out of prison next week, albeit only temporarily, for the sole purpose of burying Trump – and it should end up allowing Cohen to get out of prison sooner for real.

When a federal judge ruled this week that Mazars has to turn over Donald Trump’s tax returns to the Manhattan District Attorney, it’s because a grand jury in New York subpoenaed them. Given the circumstances, the only possible reason for that grand jury to exist is that it’s targeting Trump for criminal indictment on state charges.

Even as the grand jury waits to see whether the appeals court decides to uphold the lower court’s ruling about Trump’s tax returns, it’s preparing to hear from Michael Cohen next week, according to CNN. Cohen’s testimony alone will be far more than enough to meet the legal threshold for an indictment against Trump.

This will set up a situation where Donald Trump will either be indicted by New York State while he’s still in office (good luck parsing the legalities on that one), or he’ll be indicted the minute he’s no longer in office. Either way, Michael Cohen is going to end up with a reduced sentence for his cooperation, which means he should be getting out of prison around the time Donald Trump is going to prison – and that’s fitting revenge.

staging.palmerreport.com
1550
SHARES
Facebook ShareTwitter ShareEmail this articlePrint Article
LinkedinGoogleWhatsappPinterestRedditStumbleuponBufferTumblrPocketLine
← It’s time for this to endDonald Trump has whiny conniption about how many people want him impeached →
Leave a Comment