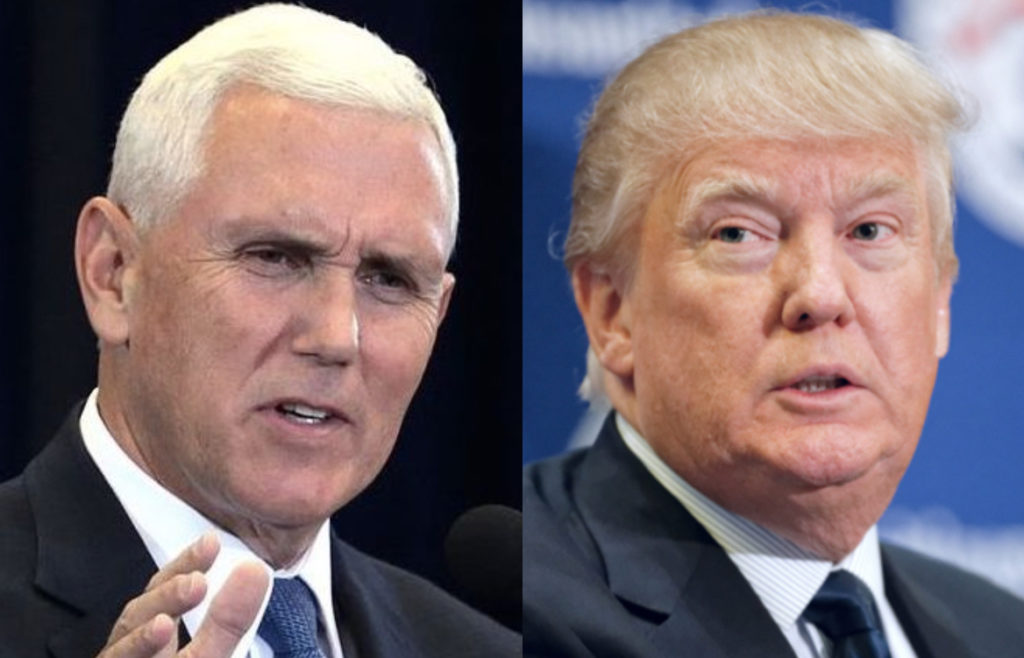 Now that Donald Trump has a new and escalating criminal scandal just about every day, it can be tricky to parse them all in real time. Recently we all learned that Trump’s inaugural committee fundraising is being criminally investigated, both in terms of where the money came from, and where it went. Now it turns out Mike Pence is caught smack in the middle of the scandal.

Donald Trump originally put Chris Christie in charge of the transition, but then quickly fired him and replaced him with Mike Pence. Various supposed explanations have surfaced for this, but none of them have ever been confirmed. Here’s the thing. According to the Michael Lewis book The Fifth Risk, as unearthed by Daily Kos, it turns out Trump’s decision to fire Christie had something to do with Trump’s desire to pocket the money. Check out this rather profane passage from the book:

Follow the logic here. Donald Trump fired Chris Christie as the head of the transition team, because Christie wouldn’t let him simply steal the money. Trump then decided to put Mike Pence in his place, and then allegedly proceeded to steal the money. Did Trump think Pence was too stupid to realize the money was being stolen? Or did Trump put Pence in charge because he knew Pence would help him steal the money? Pence looks dirtier by the minute.